There hasn’t been any official word yet from Apple, but all indications are suggesting that the likely unveiling of the next-generation iPhone will take place in less than a month. The two new devices, which are expected to be launched under the iPhone 6s banner, are supposedly all set for a mid-September launch, and are predicted to be a huge success for the Cupertino based company. While we wait for the actual final reveal, and to see if the device falls in line with all of the rumors that we’ve been hearing, designer Vuk Nemanja Zoraja has released a sleek concept vision of what he believes an official Apple smartphone could look like, but perhaps by next year.

The ‘iPhone 7’ concept is supposed to represent a continuation of the work that has been done officially by Apple and its design teams with the current-generation iPhone 6. Aesthetically speaking the concept design isn’t that far off from something that we might see Apple produce in the near future – unlike other concepts. 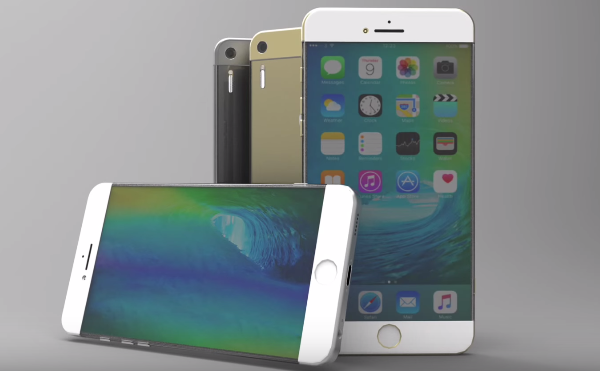 Zoraja’s imagination has led him to create a concept that shows an iPhone that is slightly larger than the existing iPhone 6. The body of the device would be expertly engineered from high-grade aluminum and Gorilla Glass 4 to give it a premium but highly robust look and feel. Rather than focus on fabricated internal specifications the designer has chosen to focus entirely on the aesthetics and external appearance of the phone.

The display itself measures in at a fairly sizeable 5-inches diagonally. Additional improvements would come in the form of a completely redesigned camera module capable of 4K recording with an included Xenon flash which would replace Apple’s own dual-LED offering. 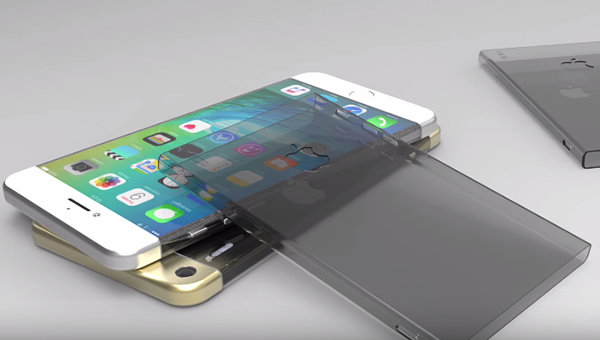 Zoraja also imagines the iPhone being available in four color variations; Space Gray, Silver, Gold and White, Gold and Black, and comes with a weird case of its own to add that extra protection to the screen.

Check out this imaginary concept of iPhone 7 running iOS 9 in its full glory in the video embedded below and see what you think? Could you imagine Apple producing something of this nature in the future?