As September draws ever nearer, rumors are starting to circulate as to the date Apple will announce the iPhone 6s and iPhone 6s Plus. All of the smart money is on at least one of September’s 30 days, and a new report citing people familiar with Apple’s plans marks Wednesday, September 9th as the big day.

If that date sounds familiar, it is because September 9th was the date that Apple announced the current crop of iPhones as well as the Apple Watch, so there is obvious precedent. An announcement of the new hardware on the 9th and a subsequent release a couple of weeks later would fit Apple’s modus operandi. 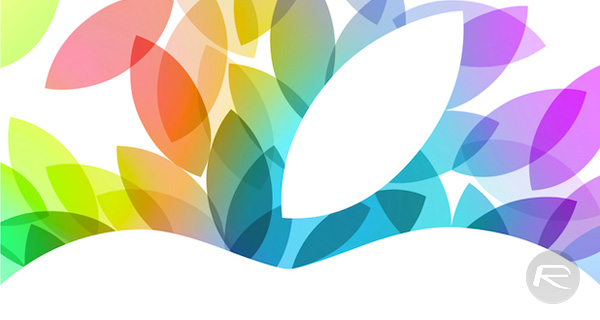 The announcement, whenever it happens, will feature the new iPhone 6s and iPhone 6s Plus at the very least, and this new report also has Apple showing off its latest iPads, though it is unclear when they will be available to purchase. The oft-rumored iPad Pro is still an unknown, however, with little noise suggesting it will see the light of day at this event.

What is, however, very likely to arrive, according to the report, is the highly anticipated Apple TV refresh that has been in the pipeline for quite some time. Set to bring a whole new user interface to a newly redesigned Apple TV box, the updated product could see Apple finally give the Apple TV some much-needed attention having famously branded it a hobby at one point. Even if Apple does out its new set-top box next month, though, it is highly unlikely we will see anything of the rumored subscription TV service at the same time.

Apple’s iPhone announcements usually come bundled with some other new or updated product, and this year’s event is looking likely to be exactly the same. Whether you’re more interested in a new iPad or the redesigned Apple TV, there should be a little something for everyone come September 9th, assuming that date is correct.