A new set of photos have arrived from Chinese phone repair company GeekBar, showing what looks like to be the display assembly for the iPhone 6s. The front display looks quite similar to the current iPhone 6, however its internal components slightly differ. Although the leaked photos can’t be taken for granted, they add more weight to past rumors that the upcoming iPhone 6s will come integrated with Force Touch technology.

The report is in line with the iPhone 6s renders leaked last week, which also shows that the next-generation Apple devices will be slightly thicker than the current iPhone models. The renders were allegedly designed to be distributed to third-party accessory manufacturers so that they can prepare their products for Apple’s next-generation iPhone before it hits the market. 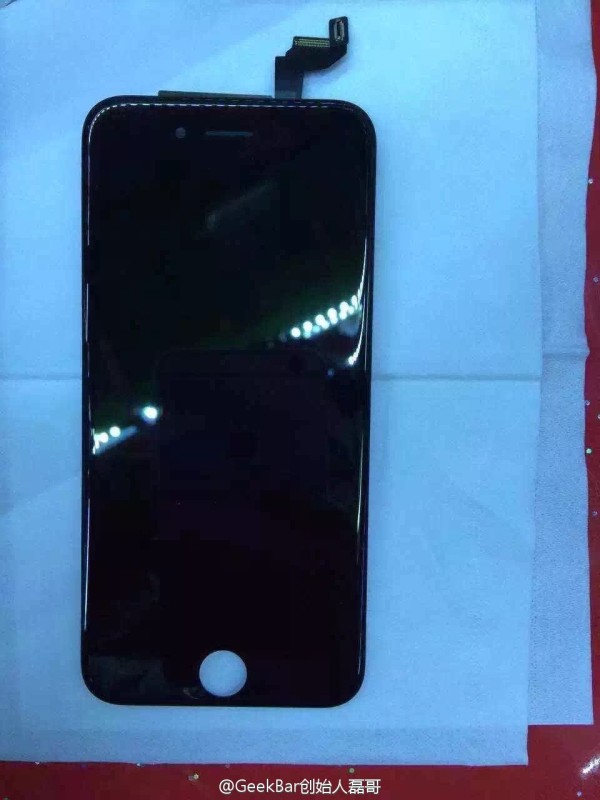 It’s highly speculated that the slightly thicker design of Apple’s upcoming flagship smartphones is in response to the Bendgate scandal associated with the current iPhone 6 Plus, which left Apple open to a lot of criticism regarding the quality of the device. Rumors have also suggested that it could be due to the additional space that is required in order to integrate the Force Touch technology within the device. 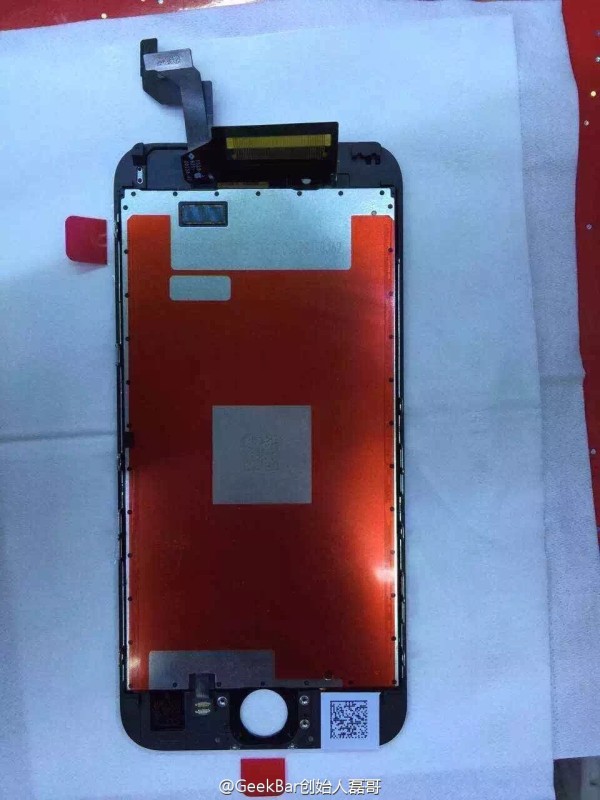 With all that said, we’re yet to see a more solid evidence proving the existence of Force Touch technology being implemented in the upcoming iPhone 6s and iPhone 6s Plus.

Among other things, the next iPhone is likely to sport a 12-megapixel iSight camera along with a brand new powerful A9 CPU, and a much improved LTE chip from Qualcomm. The phone will likely be announced somewhere in September this year which is just around the corner now. 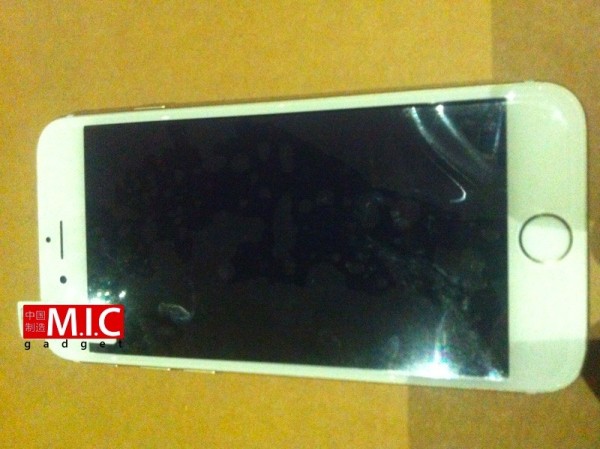