We’ve had rumors of it for months, if not years at this point but if new reports are to be believed, Apple is set to finally bring an updated version of its Apple TV to market this September.

Set to get its first public outing at the September unveiling of the iPhone 6s and iPhone 6s Plus, the newly revamped Apple TV will be the first update to the platform since its last refresh in 2012, making this, along with iPod touch 6, one of the longer periods between product refreshes in Apple’s product line. 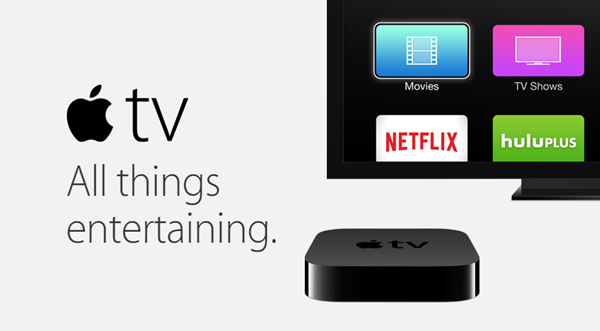 The latest round of reports that have a new Apple TV on the horizon started when BuzzFeed posted that it had knowledge to that effect. Apple’s new Apple TV is said to be smaller than the one it currently sells, though that smaller frame will include an updated A8 CPU and additional internal storage.

That extra storage is likely to come in handy given the claim that this will be the first Apple TV to feature a full App Store, allowing users to download apps that take advantage of new Apple TV APIs. Those apps are unlikely to involve an Apple TV subscription however, with that particular venture not set to be ready for market until later in 2015 at the earliest.

Other hardware changes will include a new touch-based remote control, finally seeing the end of the current remotes that have long been lost down the back of sofas in many a household. Apple’s Siri will also make an appearance with the new Apple TV, allowing voice control for the first time. 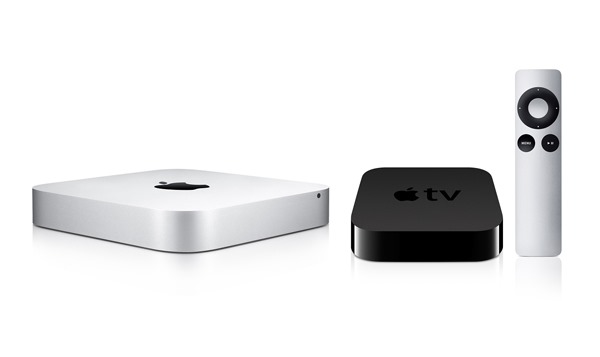 If Apple does indeed announce a new Apple TV alongside new iPhones come September, sources say that the device will be available for purchase almost imediately, though given the current Apple TV’s hobby status within Apple, we doubt it will get too much attention in the grand scheme of things – especially alongside new iPhones. That may change however should Apple manage to get its subscription TV service out the door at some point in the future.