Having trouble downloading apps in Windows 10? More specifically, getting error 0x803F7003 in Windows Store? You’re not alone, but thankfully the fix is quick and easy to perform.

Now that Windows 10 is out and fending for itself in the wild, the number of people using it has grown hugely over the last day or two. That’s obviously what Microsoft wants to happen, but it also means that as more people spend time with the latest version of Windows, more problems are going to be found along the way. It’s just how things go. 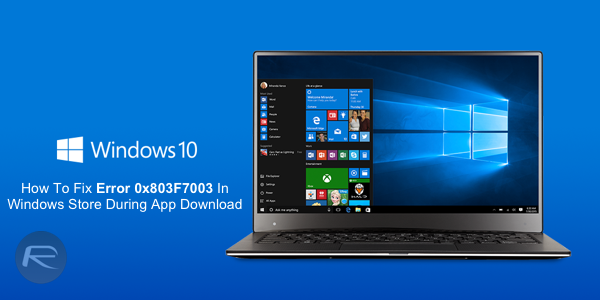 So, it probably shouldn’t be too much of a surprise that one of those problems is a pretty big one should you come across it. Thankfully, as irritating as it can be the fix is very simple to do and takes a few seconds. The fix might even be permanent, too.

The problem of which we speak is one that has left some people unable to download apps for Windows 10 from Windows Store. What happens is that apps move to the Downloads section of the Store app but then fail, with an error code of 0x803F7003 thrown up. Turns out that’s a problem that we know how to fix. All you need to do is run wsreset.exe and, if it’s required, reboot.

How to do this? It is a simple case of typing wsreset in the Cortana search box, right clicking on the app, and then clicking on Run as administrator, as shown in the screenshot below. 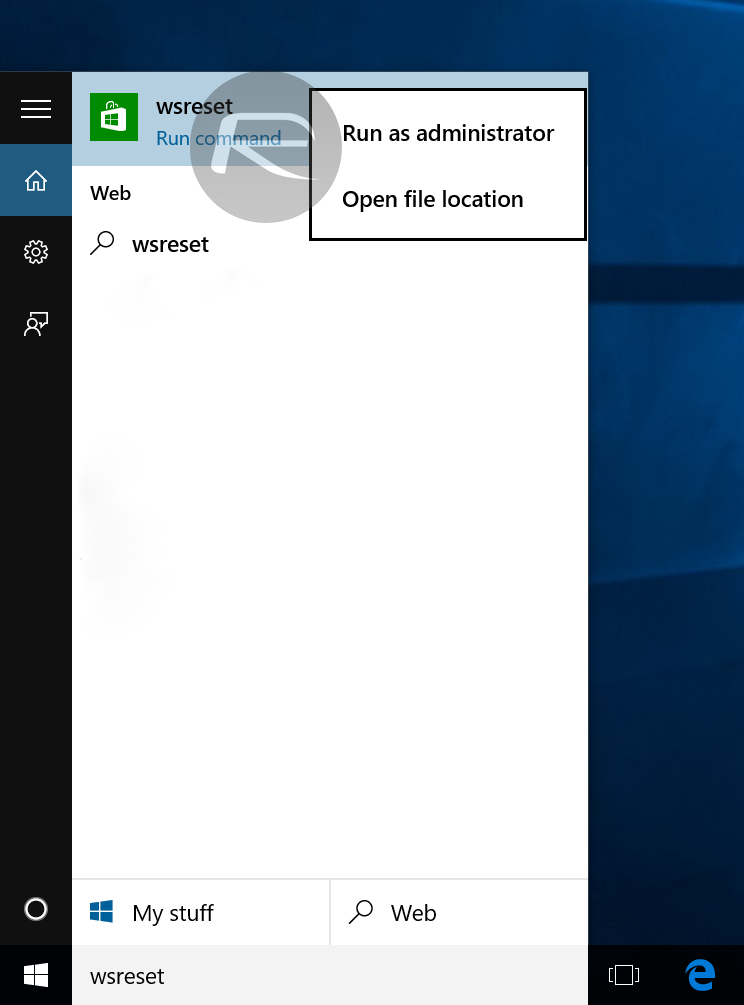 This will basically reset the cache of Windows Store. Once done, open the store and you will now see a confirmation that the cache has been reset. Now try to download the app again. It should work just fine. If not, then a reboot after this will kick things off for you. Subsequent downloads should work without issue as well. Hopefully this isn’t a fix that needs to be done over and over again.