The iMac Pro is very much the big story right now, and that is with very good reason. The most powerful Mac to ever be built is arguably the machine many people have been waiting for, mixing huge amounts of sheer power with a gorgeous Space Gray aesthetic that makes it stand out alongside other iMacs.

Having only just arrived, though, there are still plenty of things to learn about the iMac Pro and that is exactly what we are doing right now. For example, did you know that in some situations, the new computer might need to be put into DFU mode, similar to how iOS devices sometimes do? This is likely because of the Apple-built T2 chip inside the iMac Pro. 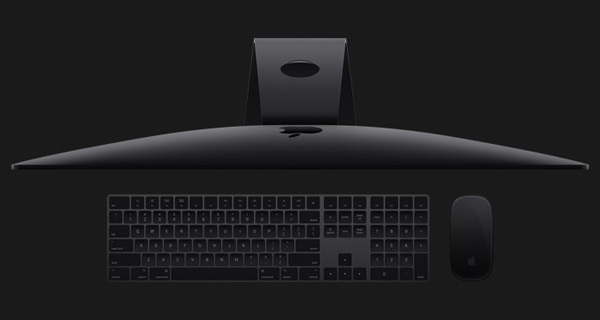 The discovery was made by developer Steven Troughton-Smith via Jason Broccardo, with Apple explaining how to restore an iMac Pro on one of its Configurator 2 web pages. The wording of the text suggests that such a maneuver may be required in situations such as a power cut during a macOS update, although there may be others.

In certain circumstances, such as a power failure during a macOS upgrade, an iMac Pro may become unresponsive and must be restored.

While that alone is interesting, it’s important to note that in order to carry out a DFU restore on an iMac Pro, you will need another Mac with internet access and a USB-A or USB-C to USB-C or a Thunderbolt cable. Not everyone will have another Mac laying around with which to do the restore, leaving them to return their large 27-inch iMac Pro to an Apple Store for service.

The requirements for doing an iMac Pro restore are:

Let’s hope this isn’t something we found ourselves doing often!