iOS 11.2.1 / 11.2 jailbreak fully untethered has been successfully achieved on iPhone X as claimed by the folks over at Alibaba Pandora Labs.

The jailbreak, which has been discussed by Song Yang of the company, successfully installs Cydia, and allows the device to be rebooted as you would expect with an untethered experience, but there’s a catch; the company has no plans to release it publicly. 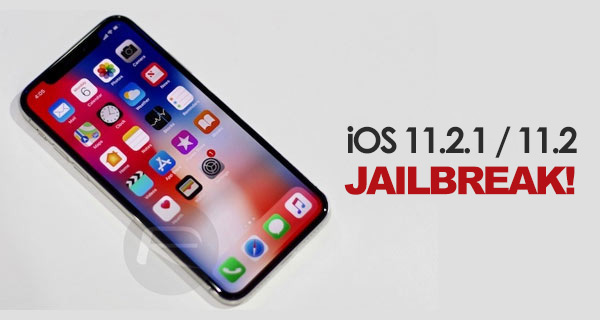 As we have seen in the past where new jailbreaks are concerned, Alibaba Pandora Labs has issued a statement on the subject which doesn’t exactly clarify everything, but does confirm that the team has no intentions on actually releasing anything to the wider public:

Although iOS 11.2 fixes some security issues, we confirmed the new iOS will still be jailbroken on the first day it was released. Although we escaped iOS 11.2 quickly, we were limited to security research purposes, our team won’t provide any jailbreak tool.

There is a little ambiguity in the statement, meaning that once Apple has actually patched the vulnerabilities in future versions of iOS then it could be possible that Alibaba Pandora Labs will share the jailbreak with the world. As it stands, the current best hope of a public jailbreak sits with the use of the Ian Beer’s exploit which was recently released supporting iOS 11.1.2 and below. 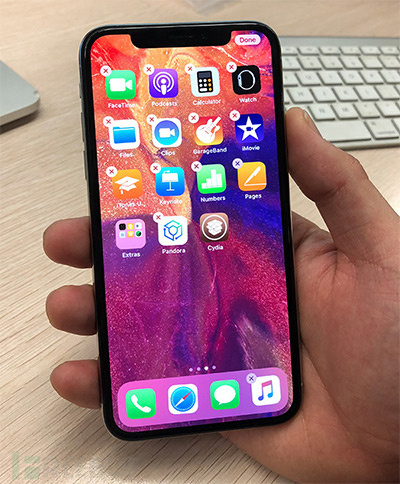 This development is still positive news for the jailbreak community which was sitting pretty vacant and stagnant just a couple of weeks ago until this recent hive of activity. 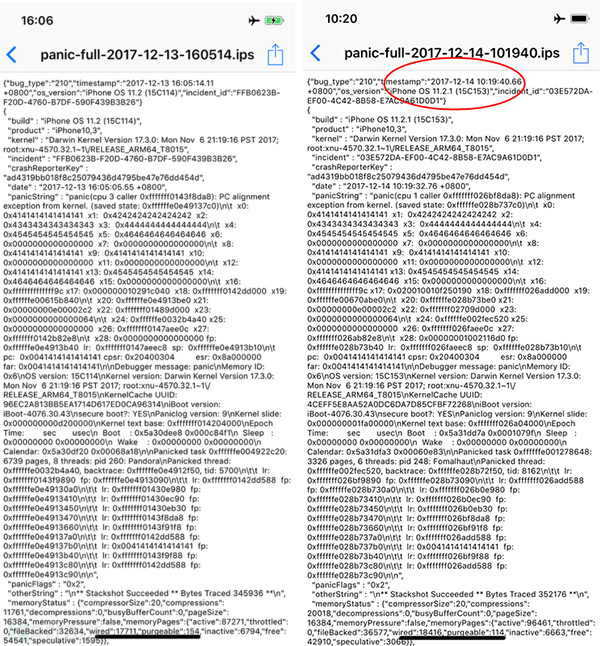 With that said, it doesn’t mean that we should all jump into the Software Update mechanism and start downloading iOS 11.2.x. As it stands, and like we have previously mentioned, the best hope of a public jailbreak of any kind currently sits with iOS 11.1.2, which is why device owners should act while they still can and downgrade to that firmware if necessary.