The world of smart home accessories continues to grow, with homeware retailer Ikea building on its existing home automation hardware with new smart blinds. Little is known about the blinds themselves following Ikea’s confirmation that they are on their way at some point in 2019, but we may now have our first indication as to how much we can expect to hand over when they do go on sale.

According to a report by Teknikveckan, Ikea will offer smart blinds in two different configurations; Kadrilj and Fyrtur. 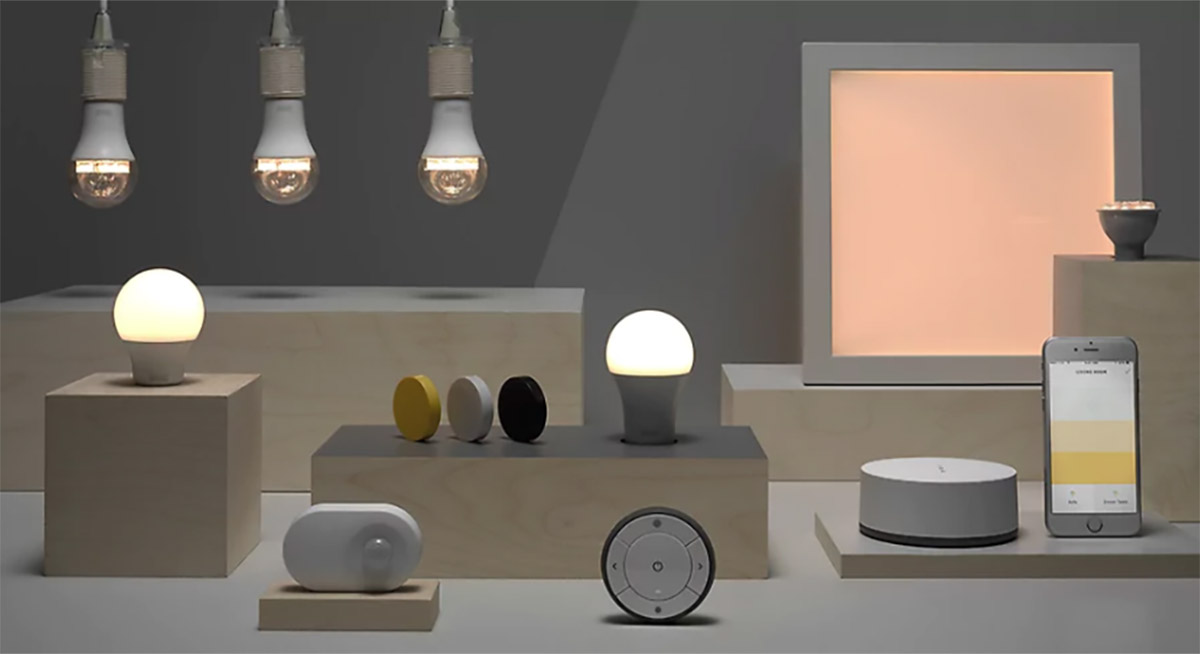 Both names following Ikea’s process of naming products in a way nobody outside of Scandinavia can pronounce, but the important thing is the the first of those two will apparently be standard smart blinds while the second will be a blackout blind alternative.

Kadrilj will ship with a starting price of €99.95, which equates to $113, going all the way up to €139 for largest size, which works out to $158. As yet, nobody appears to know what price rang the blackout blinds will fall into, although they will obviously cost more than the standard blinds.

The biggest question for most of is is whether the new blinds will include support for Apple’s HomeKit or not. Ikea’s smart bulb lineup does indeed have HomeKit integration, although that was not the case at launch with the addition of HomeKit support something that stuttered into existence following the arrival of the bulbs into stores. 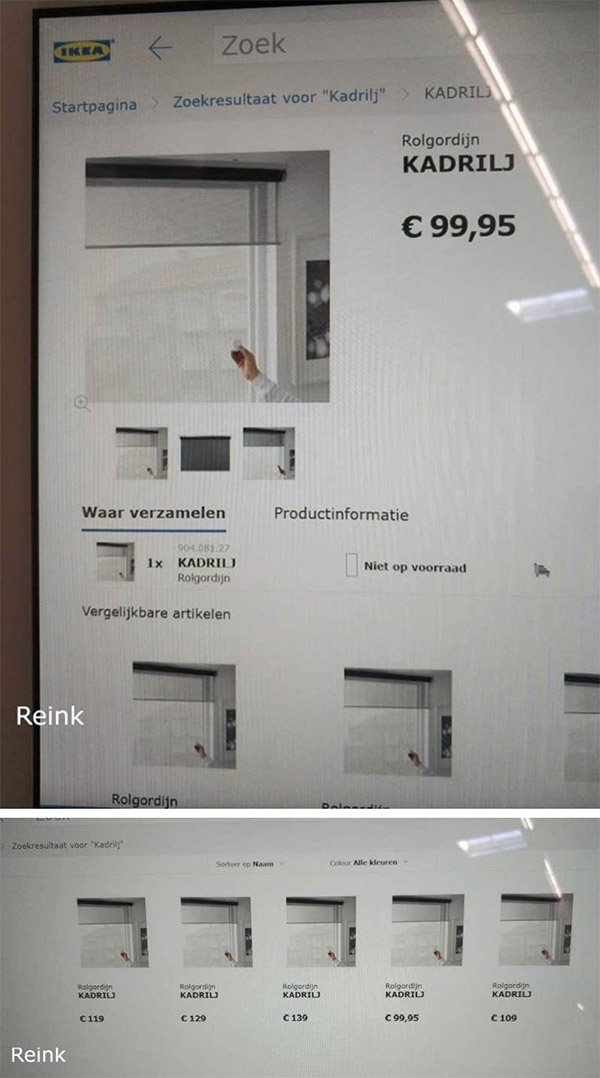 Price-wise. these Ikea blinds sound great. Similar blinds from the likes it Lutron cost anything up to $1000, although we will have to learn more about the new Ikea offerings before we can be sure that we’re comparing apples to apples, here.