iCloud For Windows Updated To Support Latest Version Of Windows 10

Apple has pushed out an updated version of iCloud for Windows taking the app to version 7.8.1. The new version of the company’s app focuses on addressing some major compatibility issues as well as featuring incremental fixes and improvements.

Both Apple and Microsoft are extremely good at ensuring that users get timely updates which include platform improvements and enhanced functionality. 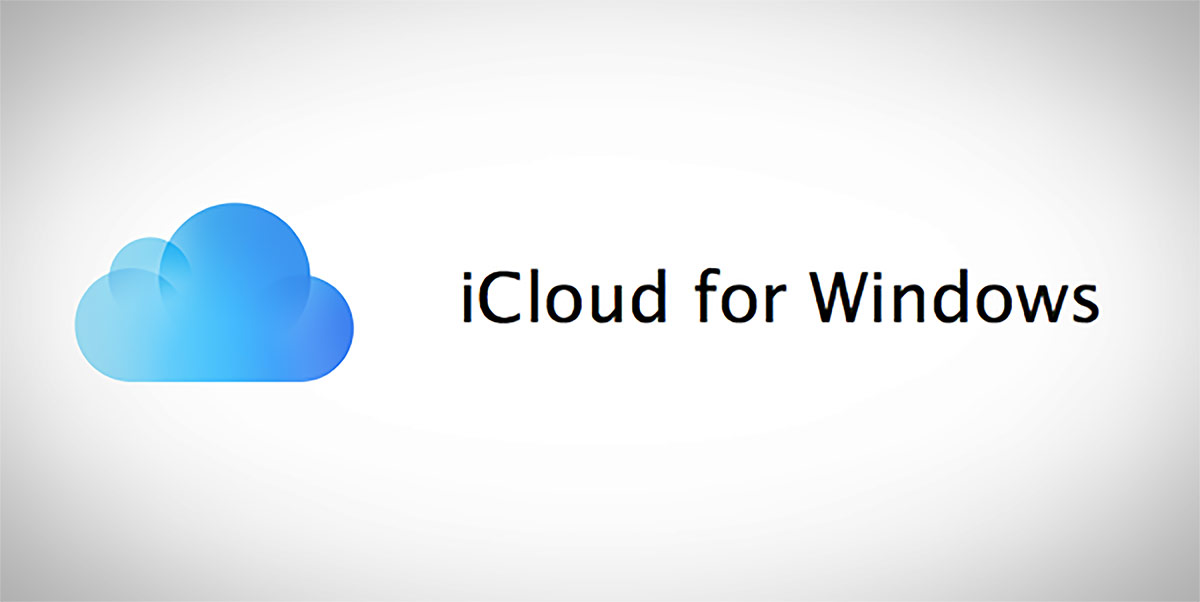 As part of this commitment to development, a growing number of iCloud for Windows users have been reporting relatively serious compatibility problems with the app ever since Microsoft pushed out its Windows 10 October 2018 update to the public domain. Some of the reported issues have effectively made the iCloud for Windows app defunct for a lot of device owners runnings Windows 10.

In the time that has followed, Apple and Microsoft have been working closely together in order to resolve the reported problems and keep an iCloud for Windows app out that resolves the issues and gets the seamless nature of the experience back. Version 7.8.1 definitely appears to be that release.

Before this update, new iCloud for Windows users trying to install the app was getting an error message preventing the installation, whereas existing iCloud users with the app installed prior to the update were experiencing syncing issues related to Photos and other types of data. 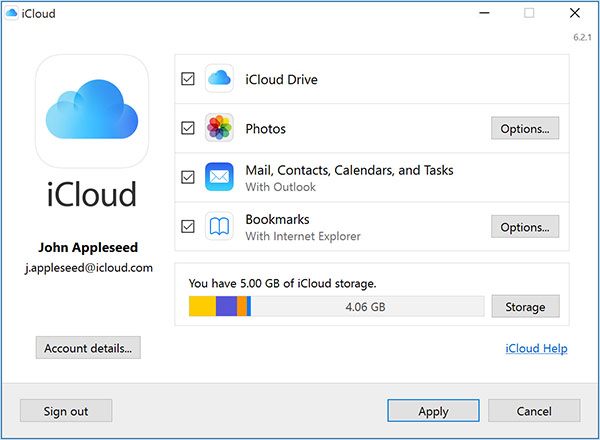 Hopefully, version 7.8.1 of iCloud for Windows will remove those issues for all affected users running the October 2018 Windows 10 update. We can only imagine that this has been put through a stringent and extremely robust set of testing from Apple and Microsoft’s side and that it has been released into the public domain with the utmost confidence that it actually fixes the problems and puts users back on an even keel. Apple has also updated its Windows for iCloud support page to remove the previous declaration that the October 2018 update was not supported:

iCloud for Windows 7.8.1 requires Microsoft Windows 7 or later; Outlook 2007 or later or iCloud.com (for Mail, Contacts, Calendar); and Internet Explorer 10 or later, Firefox 30 or later, or Google Chrome 28 or later (for Bookmarks).

If you are a Windows 10 device owner who uses the iCloud for Windows app, and who has previously had trouble with the October 2018 update, then you should hopefully have those problems removed with this latest update.