Apple continues to tell us that the Apple Watch is proving popular and the numbers shared by analysts would suggest that it has reason to be pleased with sames, too. As a result you’re likely noticing more and more Apple Watches as you go about your business, and that’s great news for the wearable market as a whole.

One place you might not expect an Apple Watch to show up though is during a professional Cricket Test match, but that’s what happened during the first full day of play at Lord’s yesterday. 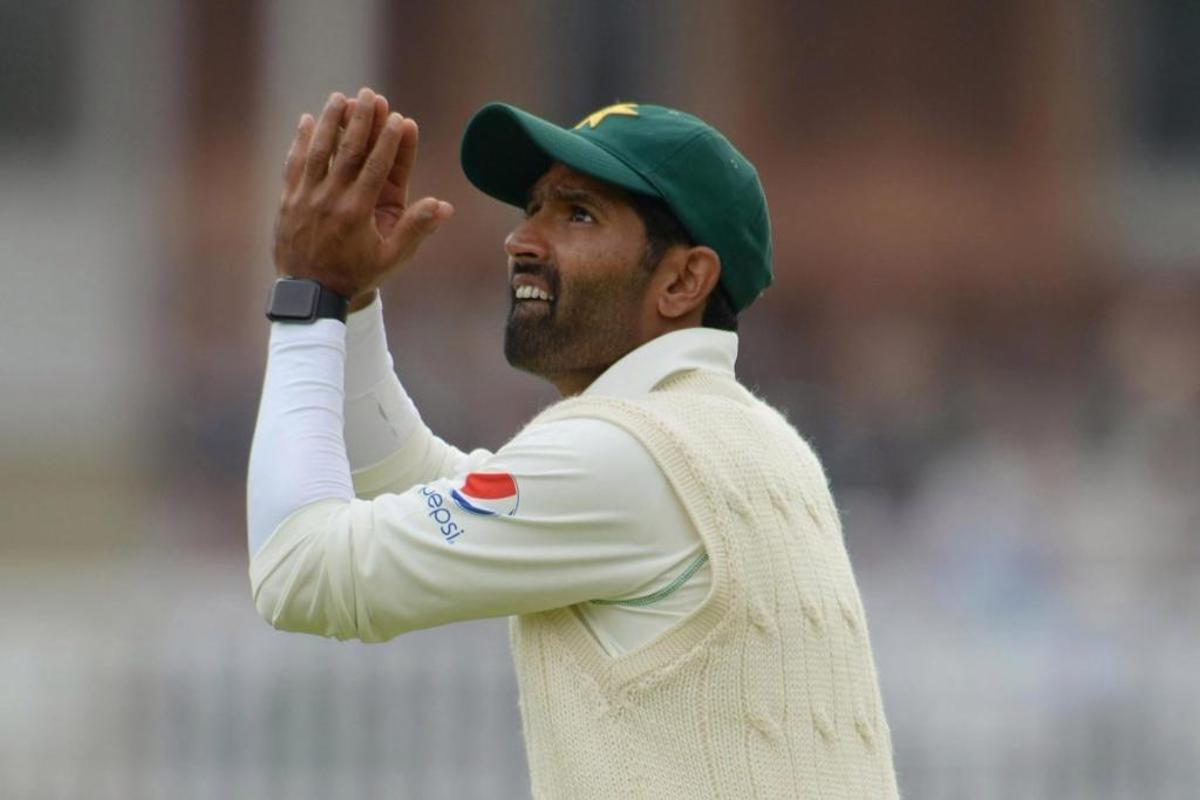 The match between England and Pakistan saw the latter’s players told by anti-corruption officials that they are not allowed to wear the watches that were spotted in the outfield during play.

According to the International Cricket Council’s (ICC) Player and Match Officials Area Regulations, wearing smartwatches is prohibited on the field of play as well as designated areas within the venue. This didn’t stop some of Pakistan’s players from sporting the wearable, something they have since been told to stop.

“The ACSU officer came to speak to us and told us it’s not allowed to wear them so we won’t be wearing them,” one player is quoted as saying after the day’s play. The use of phones and other devices that can transmit data has been under scrutiny in past years with match fixing within Cricket having come to the fore. Phones and smartwatches are supposed to be handed over to officials in an attempt to preserve the integrity of the game. 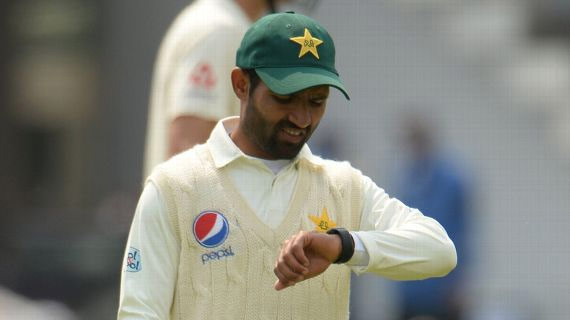 An ICC Spokesman told ESPNcricinfo that Apple Watches are included in the list of devices not permitted to be worn.

Apple watches in any way connected to a phone/WiFi or in any way capable of receiving comms such as messages, are not allowed. In effect, it is considered a phone unless ‘disabled’ and just a watch.

While Pakistan’s players have previously said the watch is used to monitor their fitness levels, that’s clearly not going to be enough to allow them to continue wearing the device during play.