Essential Phone 2 Has Been Canceled, The Company Is Reportedly Up For Sale

Andy Rubin’s Essential Products Inc, the company the Android founder launched last year followed by the first Essential Phone, is up for sale, according to a new report by Bloomberg.

The report claims that the company has hired Credit Suisse Group AG to advise on any potential sale while shopping itself around in order to find a buyer. Citing unnamed sources, the report says that the company that was once valued at up to $1 billion has also canceled development on its next smartphone. 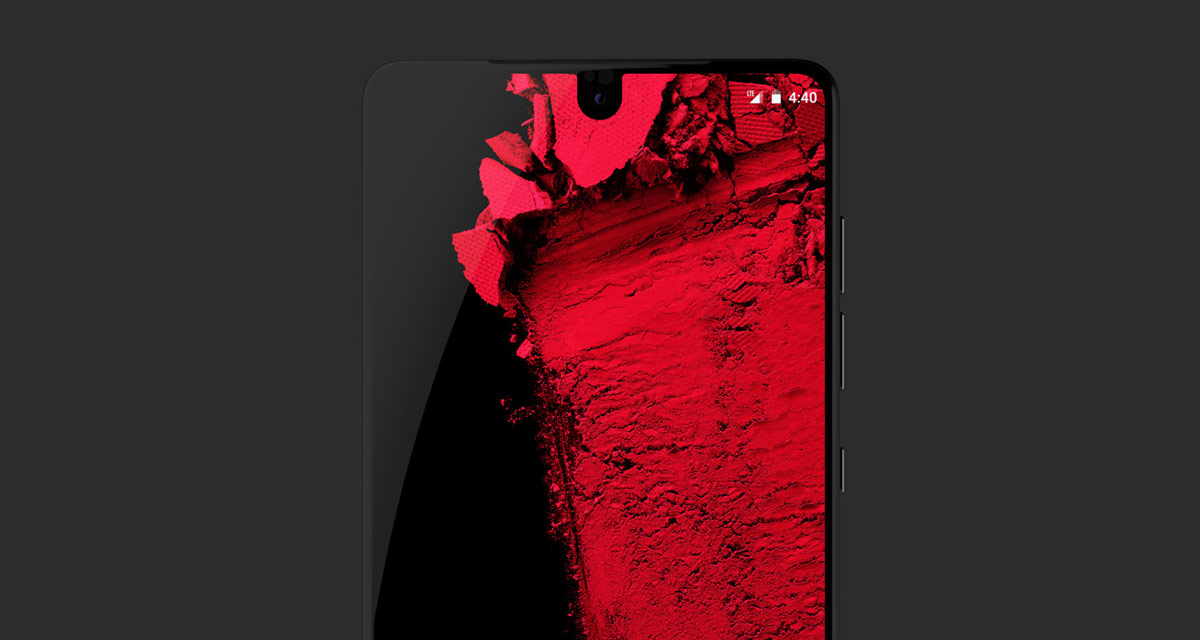 After originally launching out of Rubin’s incubator Playground Global, Essential as able to raise around $300 million from a number of high profile investors including Amazon and Sprint, with the carrier looking for a popular flagship smartphone on which it could push sales.

Despite a strong marketing campaign, the Essential Phone never truly took to the market, experiencing a hefty price drop soon after launch. While Essential is aiming to sell the company as a whole, Bloomberg points out that the final decision on a sale has not yet been made.

Current discussions are focused on a sale of the entire company, including its patent portfolio, hardware products like the original smartphone, an upcoming smart home device and a camera attachment for the phone, said the people, who asked not to be identified because the talks are private. Essential’s engineering talent, which includes those hired from Apple Inc. and Alphabet Inc.’s Google, would likely be part of a deal. The company hasn’t yet made a final decision on a sale, the people said. 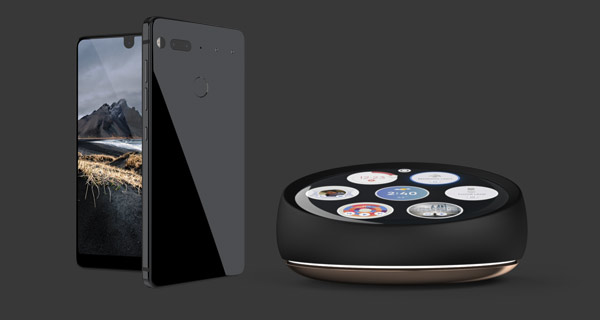 Andy Rubin is still perhaps most famous for his work on bringing Android to the masses and has been developing phones in some capacity for almost 20 years at this stage. After leaving Google in 2014 he formed Playground and subsequently launched Essential. It’s still possible that both he and Essential will be around for many years to come, but when talk of sale begin, it’s hard to imagine things turning around to the point where it stops.