Hulu has announced a new “Watch Party” feature that does exactly what it sounds like it might do – allow up to eight people to watch the same movies and TV shows together. Those people can chat with each other when they watch the content, too.

Users can sign into the web app and check the new feature out although it’s currently limited to people who are using the Hulu paid plan that doesn’t have apps. 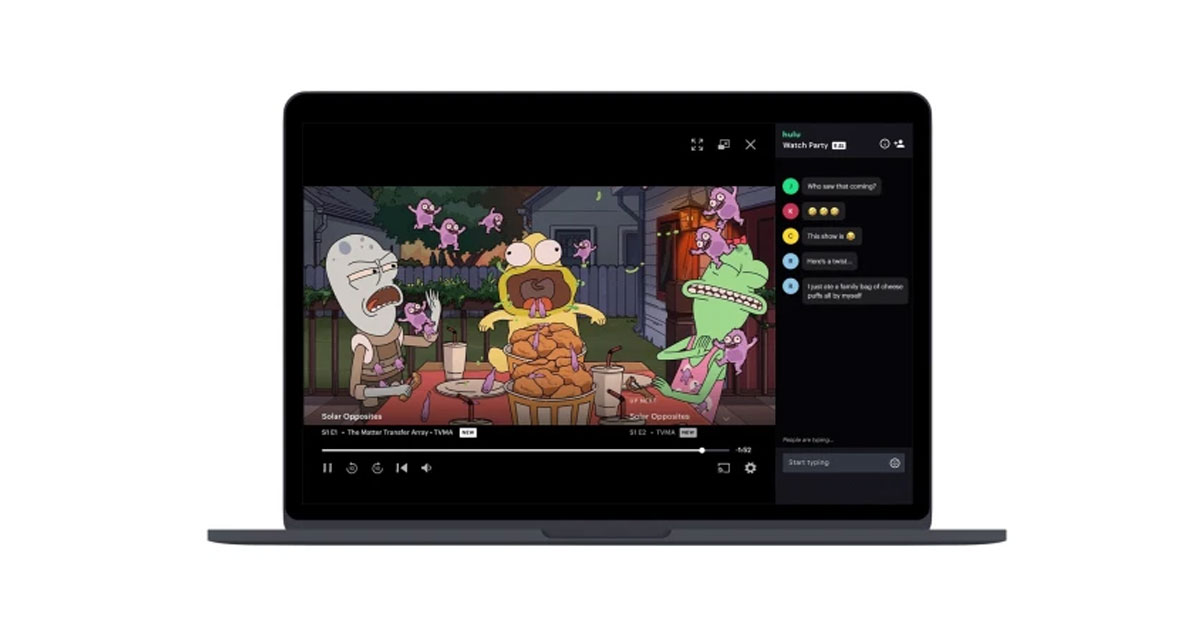 Oh, and it only works on the web right now. That’s likely something that will change in future, though.

We’re testing something new on hulu.com so you can watch together, even when you’re apart. Start a Watch Party by clicking the watch party icon on the details page of your favorite shows and movies. Try it and tell us what you think.

Plex has also announced a new beta feature called “Watch Together” and it’s designed to allow multiple people to enjoy content via the service for free. It’ll work on all free on-demand Plex content as well as anything people have in their own, personal libraries.

The feature differs from Hulu’s in the lack of any kind of messaging options, however. Users must instead use a third-party app like FaceTime, Zoom, or Skype. The big thing that makes Plex’s option so interesting is the fact it’s free to everyone. Unlike the offering from Hulu.