The box is designed to work with other Philips Hue lights and allow users to sync everything together with what they’re watching on TV. 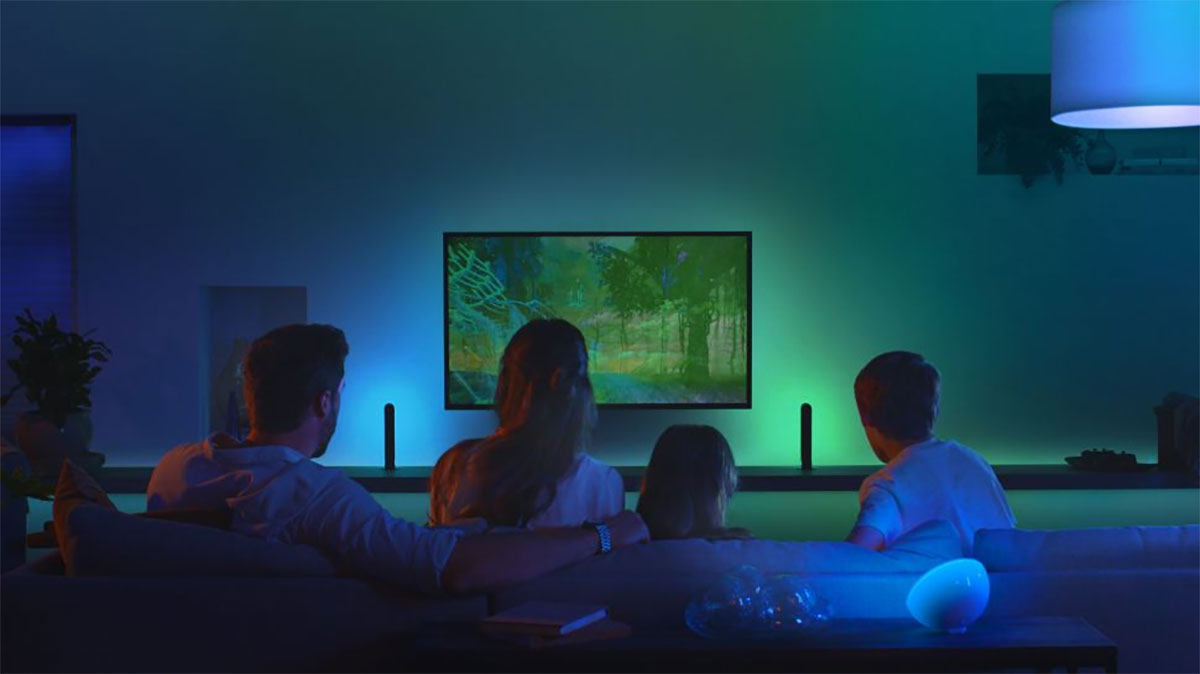 The idea is to have a room’s lights mimic what’s happening on the TV in way similar to the Philips Ambilight technology of yesteryear. And now the box has some new features that are definitely worth shouting about.

The first of those is support for the important Dolby Vision and HDR10+ standards that were missing when the product first launched late last year. That meant that anyone using this box wasn’t able to enjoy content in HDR and that was a big, big problem. Now that both standards are supported the box will be much more enticing to home theater fans.

There’s also new support for Siri, Alexa, and Google Assistant voice control to allow users to have voice commands interact with their box. They can now bark orders and have the box start or stop syncing their lights or switch inputs. 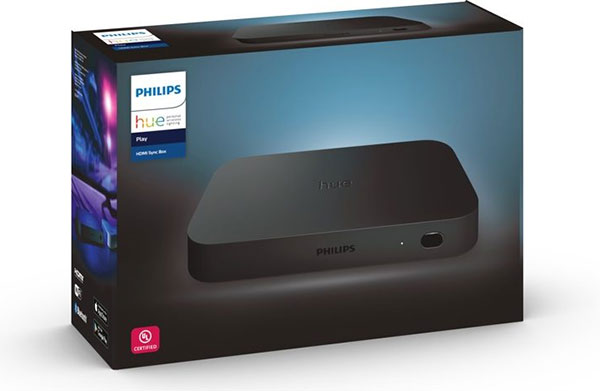 The Philips Hue Play HDMI Sync Box costs around $230 but existing users don’t need to re-buy just to enjoy the new features. A software update can be installed from the Hue Sync app for free.