Since Google revoked Huawei’s Android license there has been a lot of discussion about an internal software development that would allow the phone maker to replace Android altogether. Some reports even had that software set to be ready as soon as next month, but it appears that was a little premature.

According to a new report by Techradar, which received confirmation directly from Huawei, previous reports claiming the software will be ready in June are incorrect. Codenamed HongMeng, the replacement for Android could be ready for use in China later in 2019, although it won’t be ready internationally until some time in 2020. 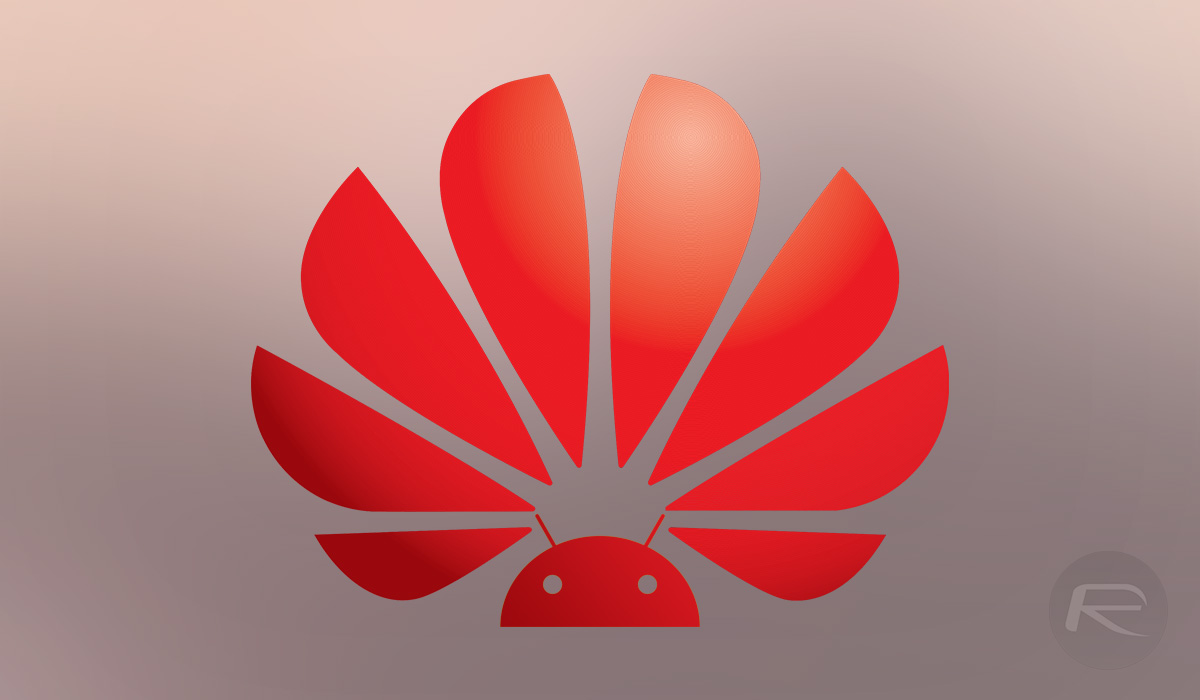 We’ve received confirmation from Huawei that there has been some confusion internally, and the launch date of the new Android-replacing operating system, codenamed HongMeng, will not be launching in June this year.

The brand has confirmed earlier statements from Richard Yu, outlining that the OS could be ready for China in late 2019 and internationally in 2020, are still accurate.

Huawei’s need for an Android replacement comes following Google’s decision to revoke its Android license. That wasn’t something Google did of its own accord however, and the action was only taken following the U.S. government’s decision to place Huawei on a list of companies that are prevented from doing business with companies based in the country. 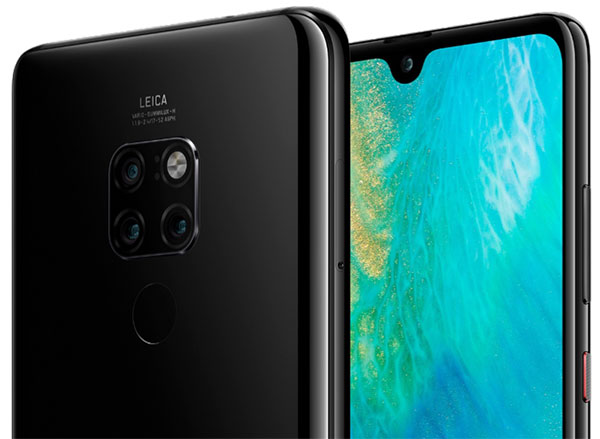 Since Google took action, many others have also sought to sever ties with Huawei, leaving it in a precarious position across many of its product lines, not just smartphones. It’s clear that Huawei has been making plans for something like this happening, though, with HongMeng already in development. That might solve the initial problem of losing access to Android, but it doesn’t mean that future Huawei phone buyers will be able to use apps that are available via the Google Play Store. In fact, it’s pretty certain that they won’t.