With Apple heavily rumored to have a 16-inch MacBook Pro in the pipeline Huawei has managed to beat it to the punch. The Chinese company has announced its new Honor 16.1-inch MagicBook Pro.

The announcement came at an event that was also home to new smartphones that carry the more budget-focused Honor branding. While the MagicBook Pro isn’t a new line, this 16.1-inch model is new. And yes, it looks very much like what we expect the new MacBook Pro will look like. And yes, that MagicBook Pro name does seem eerily familiar. 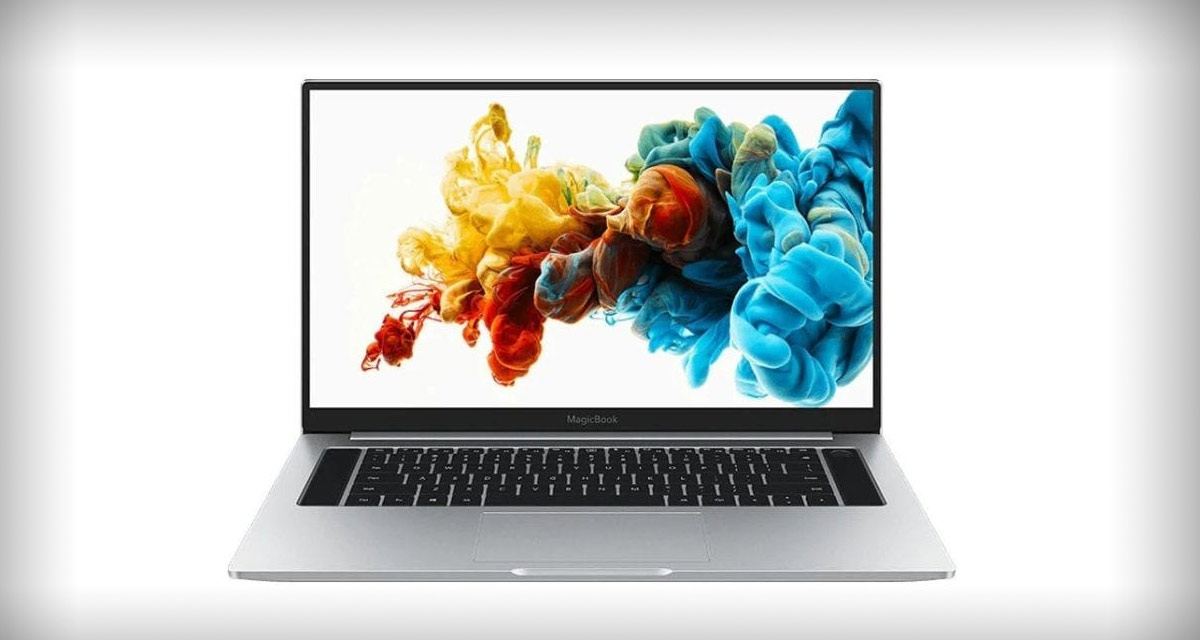 Despite looking like a MacBook Pro, the insides of the MagicBook Pro actually more closely resemble the MacBook Air thanks to the use of. A lower rated Intel CPU. That CPU is less power hungry than those in the current MacBook Pro lineup and this, less powerful.

All eyes are currently on Apple for the arrival of the rumored 16-inch MacBook Pro. This thing has been in the cards for months and with recent rumors having it arriving as soon as later this year we might not have to wait all that long to see it.

We don’t yet know where this new machine will fit in the lineup, but it’s sure to sport a specification that is decidedly more capable than the Honor MagicBook Pro, that’s for sure. 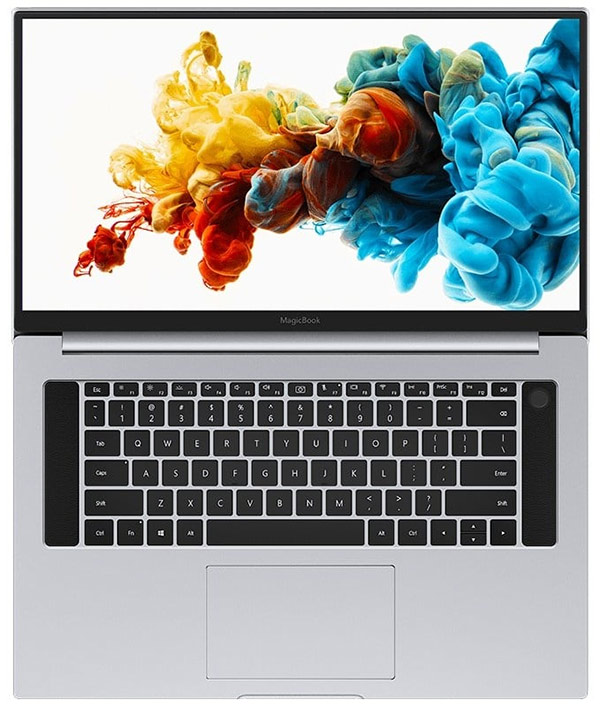 But if the MagicBook Pro is going to be your next computer you’d better be in China. It goes on sale on Huawei’s home turf at the end of the month with no mention of an international launch. Pricing is expected to be as follows: