How To Install Custom Watch Faces On Your Android Wear Smartwatch

Google’s Android Wear platform is nearing maturity, and following the I/O developers conference, devices are already beginning to ship. Thus, it should come as little surprise to see the Play Store stocking up with content related to the wrist-based OS, and having already seen a few standalone apps, custom watch faces have also started popping up.

When Android Wear was announced earlier on in the year, both Motorola and LG jumped right onto the bandwagon with the Moto 360 and the G Watch respectively. Samsung then also announced a rebranded version of the Gear 2, named the Gear Live, at I/O, and although we’re still waiting for ASUS and HTC to come through with their inaugural efforts, Google already has a decent roster of initial Android Wear devices ready for the consumer market. 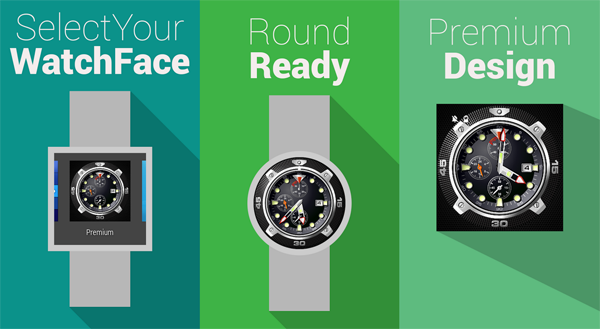 The watch faces, which already, come in numerous different variants, are ready to be downloaded from Google Play – ready-made for both the circular and square displays. Although we’re excited to see the first couple of watch faces, we’re not quite so enthused by their appearance, and hopefully, developers will up their game in the future.

The Pebble smartwatch really kicked things off in this product category, and although Samsung spent quite a bit of 2013 trying to kick-start its own endeavors in this field, it’s fair to say that the Galaxy Gear – followed by the Gear 2 and Gear Fit – have yet to capture the imagination.

With Google now joining the party, though, it mightn’t be long before every smartphone owner is supplementing the experience with a wearable, and with Apple set to come through with the elusive iWatch later on in the year, our favorite companies in the mobile industry will no doubt be competing on yet another plain. 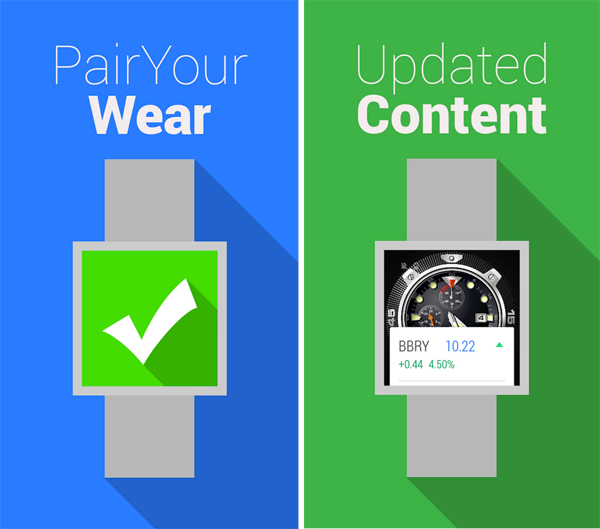 Which will reign supreme is very much up for debate, but at the moment, as with the regular flavor of Android, Google looks in a very good position to capture a significant share of the market.

We’ll be keeping an eye on any developments pertaining to Android Wear over the course of the next few months and beyond, so be sure to stay tuned to our coverage here at Redmond Pie.