Here’s how you can add water ripple effects to iOS 8 lock screen and home screen on iPhone. More details on how you can do it can be found right here.

If you’re an iOS fan and have been jailbreaking your iPhone for a while, you might be familiar with AquaBoard, a tweak that adds amazing water based effects to the iOS lock screen as well as the home screen. This is one of those effects that can be regularly witnessed on Android powered Samsung devices, where ripples are created atop any wallpaper set, but of course, the effect is limited to the lock screen. 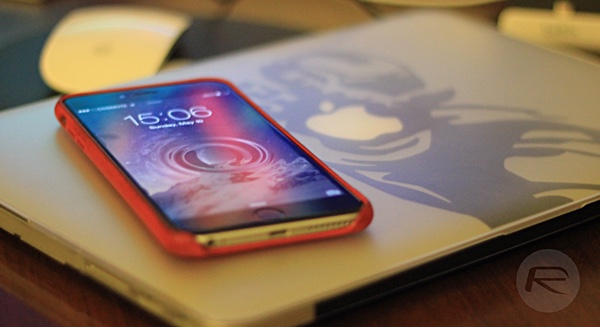 AquaBoard has been around for quite some time now – starting with iOS 5 – and while the tweak has been updated since then to keep up with the new versions of Apple’s mobile OS, iOS 8 has had to really wait it out a bit. Not anymore though, as Elias Limneos who developed this brilliant tweak, has updated it to support iPhones and iPads running iOS 8. 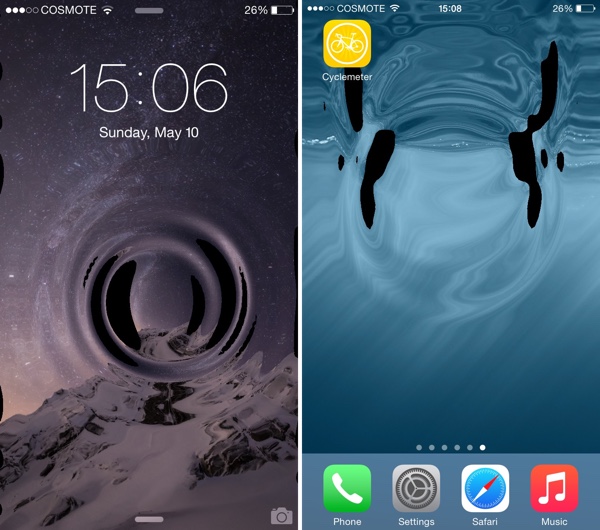 The tweak now offers over 10 different animation effects such as Waves, Smudge Brush, Turbulence, Shockwave and many more, all the while offering the ability to tweak the level of effect as well. AquaBoard has its own preference pane in the Settings app once it’s installed, and there you can set up where the effect should be shown, the speed of the animation, and the frames per second as well. Meanwhile, the raining mode will simulate water droplets beating down on the wallpaper at a frequency that can be adjusted as well. 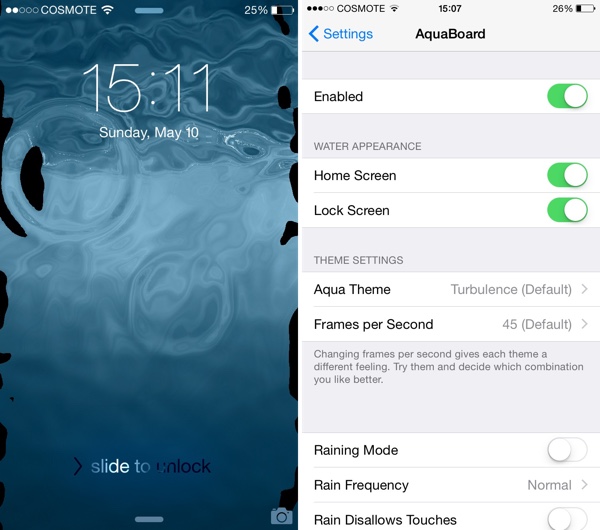 The tweak has been tested to work without a hitch in combination with LockGlyph, Forecast, and ColorFlow, but do understand that depending on the frequency of the effects from AquaBoard, your iPhone or iPad’s battery life is bound to take a hit, depending on your regular usage.

AquaBoard (iOS 8) can be grabbed for $2.99 from the BigBoss repository in Cydia.