With Ultra HD (4K) resolution beginning to take over as the new nail-biting standard of high definition video, Blu-ray Disc Association (BDA) has announced that the Ultra HD Blu-ray (4K) specification is now complete, as it further reveals this next-gen format’s official logo as well.

According to the Blu-ray Disc Association, while the format incorporates the obvious 3,840 x 2,160-pixel resolution, there’s also added support for a wider color range, high dynamic range (HDR), and the ability to read high frame rate content as well such as 60fps. Simply put, this new disc format will incorporate the latest video standards, while all new Blu-ray players will be backwards compatible as well, meaning users will be able to play their existing Blu-ray disks on these new players. 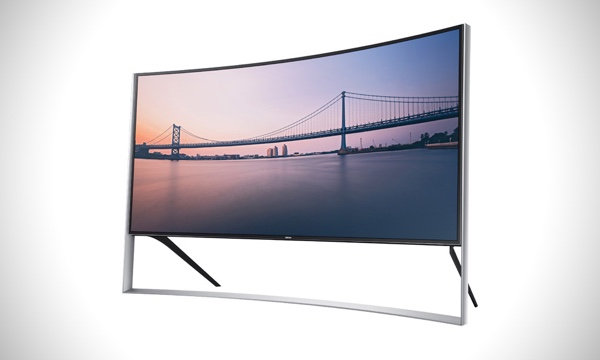 Another interesting move, is the inclusion of support for some new immersive, object-based sound formats, and it’s been a while since cinematic audio technology got such a refreshing change. While BDA has made it clear that it was pursuing the use of such a tech, it has not stated which standard will be put to use. For now there seem to be two competing options: DTS:X and Dolby Atmos. According to a BDA spokesperson, such specific audio support is not mandatory, but if it is on the disc, the audio format will be passed through when needed.

The Ultra HD Blu-ray format is also bringing with it the ability to allow connected devices – such as mobiles, tablets, and computers – to view content. The feature will be called the “digital-bridge.” According to the BDA, the licensing of Ultra HD Blu-ray products should start somewhere this summer.

While there’s plenty of 4K content out there, including the availability of displays from various manufacturers, the Blu-ray game in 4K is a totally different one. So far we have seen Panasonic announce the first prototype of an Ultra HD Blu-ray player at CES this year, but the player could arrive somewhere at the end of this year if we’re lucky.

For now, it’s a long road to the day where Ultra HD Blu-ray becomes a saturated standard amongst consumers, much like the current Blu-ray.