Windows 10 Editions Unveiled By Microsoft, Here Are The Details

Windows 10 has always been touted as an OS meant to power a broad range of devices including PCs, tablets, mobile phones and much more, as Microsoft aims to deploy Windows 10 as an evolving service. Here are the Windows 10 editions that Microsoft has announced, as the company continues to finalize the OS. 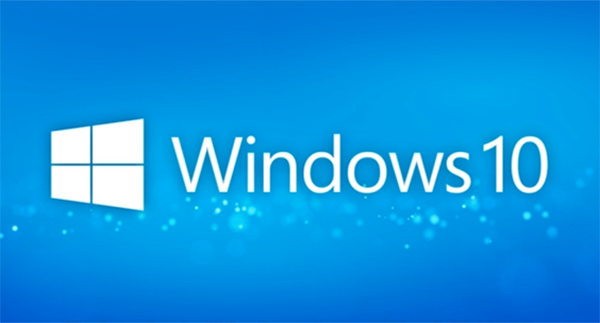 Offering a familiar experience for PCs and tablets, this build of Windows 10 will be available on most consumer-focused devices. Features like Cortana, the new Microsoft Edge browser, Continuum tablet mode, Windows Hello face-recognition will all be available in this edition.

In addition to sporting all the features found in the Home edition, the Pro variant will carry business specific extras such as connecting to domains, extra security, and most importantly, will take advantage of Windows Update for Business.

Building on the Pro edition, Enterprise carries support for medium to large sized corporations, by introducing some very advanced functions including comprehensive support for operating system deployment on a large scale and better data and app management. Enterprise customers will also have access to the Long Term Servicing Branch.

This edition carries all functions of Enterprise, and adds features designed to meet the needs of schools and colleges. According to Microsoft: “This edition will be available through academic Volume Licensing.”

Windows Phone is now Windows 10 Mobile, as Microsoft changes the name of its mobile OS. This edition will be deployed on small tablets and mobile devices, and will be bundled with “new universal Windows apps that are included in Windows 10 Home, as well as the new touch-optimized version of Office.” Some new devices will also be able to take advantage of Continuum for Phones.

Akin to Windows 10 Mobile, the Mobile Enterprise edition is designed with business customers in mind on smartphones and tablets. Microsoft says that this particular release will be available to their Volume Licensing customers.

This release is meant for smaller devices like gateways. A version of Windows 10 IoT Core Insider Preview was just recently tested running on the Raspberry Pi 2.

Microsoft revealed some time back that it would be looking to upgrade non-licensed Windows 7, 8, and 8.1 users for free. For now though, the software giant is saying that: “we are offering the full versions of Windows 10 Home, Windows 10 Mobile and Windows 10 Pro as a free and easy upgrade for qualifying Windows 7, Windows 8.1 and Windows Phone 8.1 devices that upgrade in the first year after launch.”