The Ring Video Doorbell is probably the smartest system around in its category that can connect to a user’s smartphone, but even that can be silent at times. Just in case that happens, and the bell rings, the company behind the system has launched Ring Chime, a companion to its own Video Doorbell.

While Ring Video Doorbell revolutionizes the way we react to someone ringing the bell at our doorstep, it does miss out on notifying the entire house that someone’s been ringing the doorbell. Ring Video Doorbell works perfect for occasions when you are really expecting someone, but if you’re a tad bit forgetful about the whereabouts of your smartphone, or if there’s someone in your house without a smartphone, it is likely that you’ll miss out on visitors. 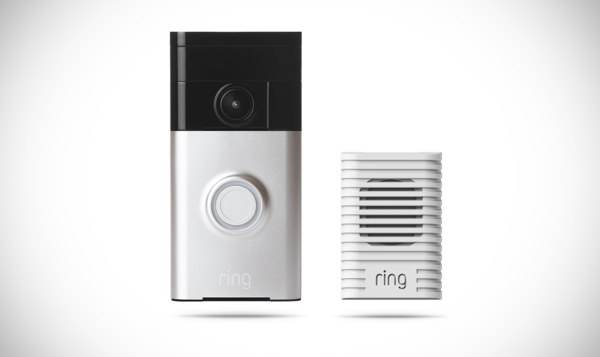 Ring Chime will compensate for your lack of a doorbell in the hallways or living room, and works in conjunction with the Ring Video Doorbell. Ring Chime can be easily slipped into a standard wall outlet, connected to your home Wi-Fi network and voila! You’re done. 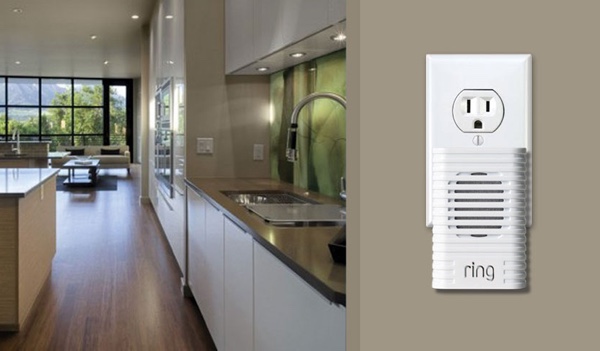 Using the Ring app on your smartphone, users will be able to use the ‘Do Not Disturb’ feature which will allow you to keep your peace and quiet by muting Chime for a certain period. The app will further allow for tweaking the volume of Chime, but it’s unclear if users will be able to set different rings or not. Ring Video Doorbell also sports some motion sensors which activate the camera on the gadget and alerts the user on the smartphone of any activity in its coverage area. It might be a good idea to send some sort of notification to the Ring Chime as well, but perhaps in a future update from Ring.

The Ring Video Doorbell is available in an array of colors, such as silver, wood pattern, gold, and dark gray, but it looks like Chime has been given the white treatment in an effort to blend it in with the walls of your house. Ring will start accepting pre-orders for Chime starting the 1st of June and is offering a promotional price of $19.95 for the time being. The gadget is expected to start shipping out somewhere in July.

If you’re interested in the whole system, simply point your browser to: ring.com