The one thing that people like us can universally agree is awesome, is being able to run software on devices that it was just never intended to run on. Like making Windows run on an iPhone, or Mac OS X on an iPad.

We’ve already seen the former, and now the latter is joining in, too. Mac OS X Leopard can be run on a 2020 iPad Pro without the need for a jailbreak. 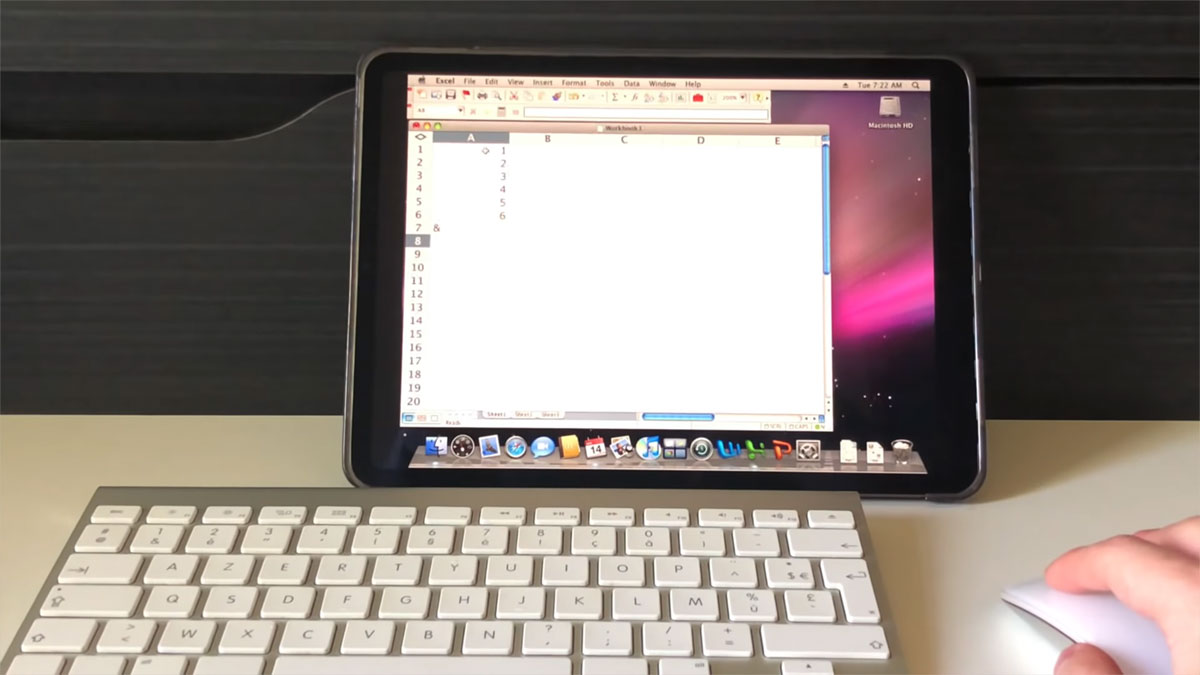 The video, posted to YouTube, comes courtesy of Hacking Jules and shows Mac OS X 10.5 Leopard running as a virtual machine on the latest and greatest 11-inch iPad Pro. There are no jailbreaks used, with a virtual machine management app called UTM handling everything. And it doesn’t just launch – it actually works, too.

As you’ll see in the ten-minute video the Mac’s software runs just fine, including internet connectivity. You can even launch Microsoft Office should you have the urge to do so.

Unlike some other videos by Hacking Jules, this one doesn’t appear to be sped up at all. Everything you’re seeing is “real speed” and it’s definitely impressive to see how quickly things respond despite running on an iPad via Mac emulation.

Check the video out for yourself and you’ll see what we mean. There were always rumors before the iPad was announced in 2010 that it would run Mac OS X. And now it does!