We’ve been using and adoring the iPhone for six years now, and in that time, we’ve seen Apple iterate the device through a number of aesthetic designs to get to where it is today. It’s naive of us to assume that when Steve Jobs and his company first decided to get serious about the iPhone, we believed that the design of the original device was the only one that they considered. During the last six years, we’ve seen a number of iPhone prototypes popping up all over the web after having been leaked through various sources, but have we ever stopped to consider what the original iPhone looked like?

That device that was launched by the company back in 2007 may not seem like an ancestor of the current iPhone 5, but some of the original Apple iPhone prototypes are certainly likely to shock. The good news is that we don’t need to use our mind’s eye any longer to see some of the original prototypes, after a former Apple hardware engineer has shared a number of images that show an early build of the iPhone from 2005.

It may come as a surprise to a lot of iPhone owners that most of the so-called original prototypes that we have seen flying around the web are actually devices that have been built to look like early builds of the iPhone. In the six years that have followed since the launch of the original Apple smartphone in 2007, it has gone on to become one of the most successful devices of its type on the market, but it’s always good to see the design choices that have led us to where we are today. 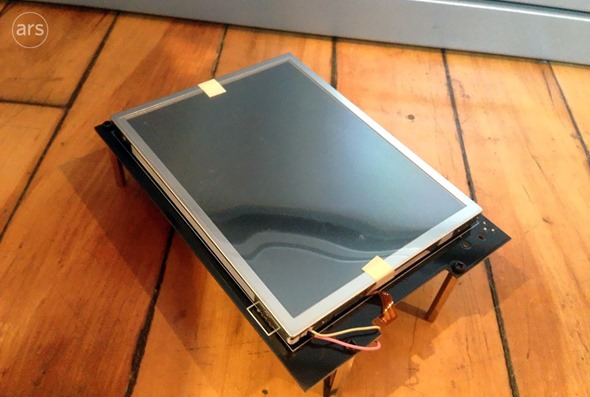 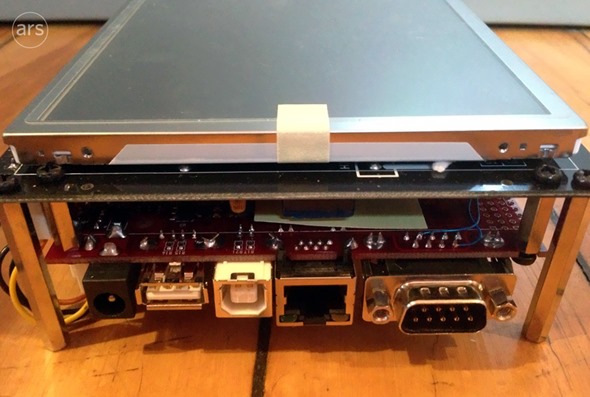 The shown images may actually make the original “iPhone” look more like a semi-portable computer rather than a smartphone. The images, courtesy of the unnamed former Apple employee, show a large piece of kit that roughly measures in at 5″x7″ and comes equipped with a number of USB and Ethernet ports. It was never Apple’s intention to actually go down the working route of experimenting with a mobile device that contained all of these inputs, but it certainly makes working with and uploading software to the device a lot easier. 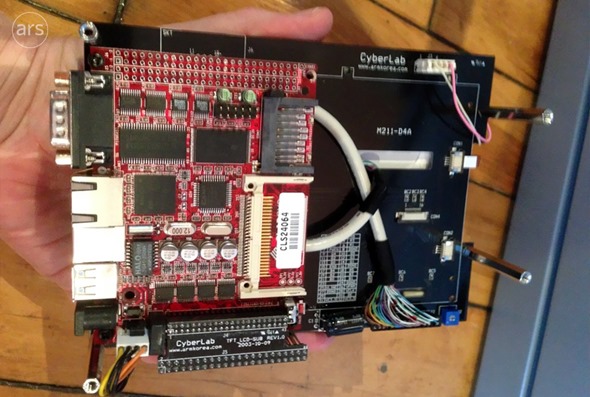 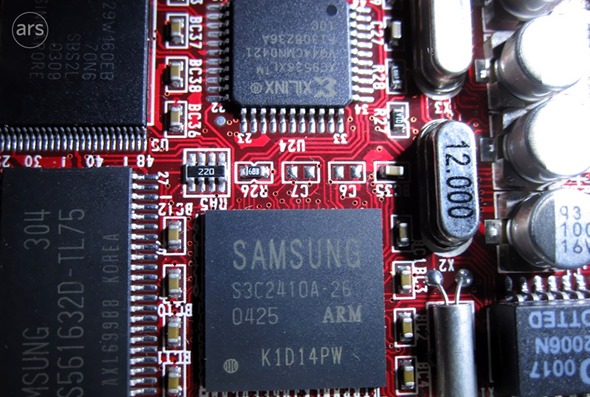 As well as the inclusion of multiple ports and inputs that wouldn’t actually be included in the final working device; it’s also been noted that the processor onboard looks like it could potentially come from the Samsung S3C2410 family. Apple ultimately ended up using a 620MHz processor that took a lot of inspiration from the chip that is shown on the prototypes. We are getting to that time in Apple’s schedule where the rumors are beginning about the potential design of future devices, but it’s awesome to take a step back and look at the hardware that formed the device we know and love.