We’ve previously seen prototype iPhones and iPads from 2006 and earlier which show some of the many iterations the class-dominating smartphone and tablet went through before being finalized. Now, as the Apple vs. Samsung lawsuit continues to heat up even more, more and more classified design documents are making their way online for us to feast our eyes on.

Earlier today, one hundred images showing different prototype designs of the iPhone and iPad have been released. There are many new, never before seen designs included in these images; check them out after the jump.

The images comes from the folks over AllThingsD in the form of a short post in which they discuss the Apple vs. Samsung lawsuit and how Apple is forced to release classified documents related to prototype iPhones and iPad that Samsung is using as evidence of Apple copying other company’s design principles.

As mentioned before, there are 100 images which would be pretty inconvenient to place here. However, we went through all of them and handpicked the best looking prototypes that either look almost exactly like the final design, or look so unique that we wish Apple worked more on them. 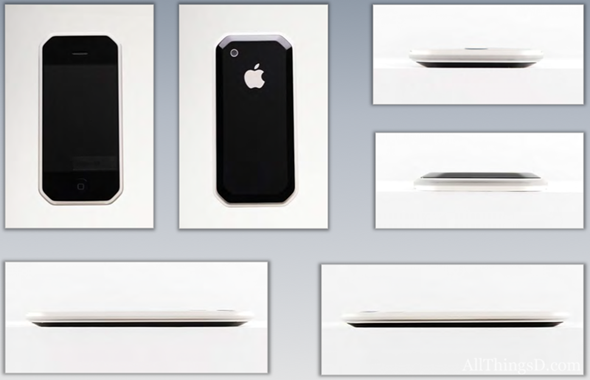 Thank God this didn’t make it through Jobs’ design filter. It looks hideous! 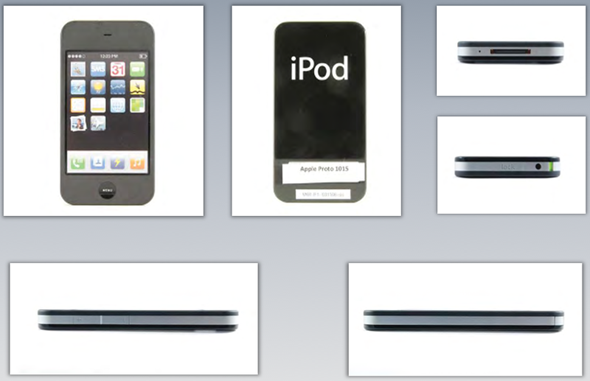 This looks a lot like the iPhone 4’s design, except it’s thicker and doesn’t use glass. 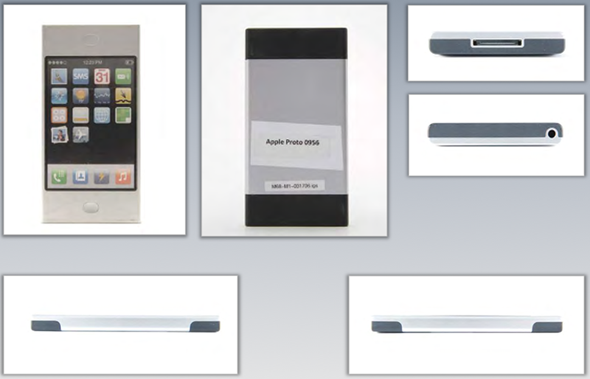 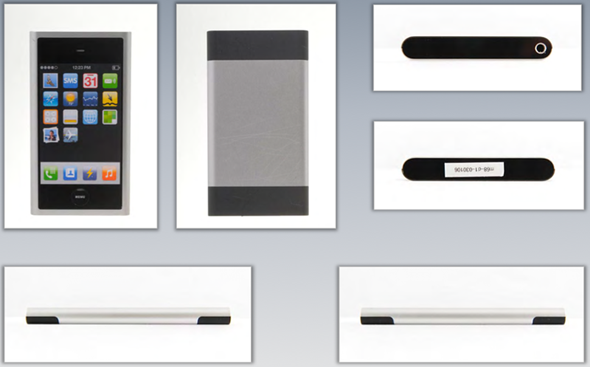 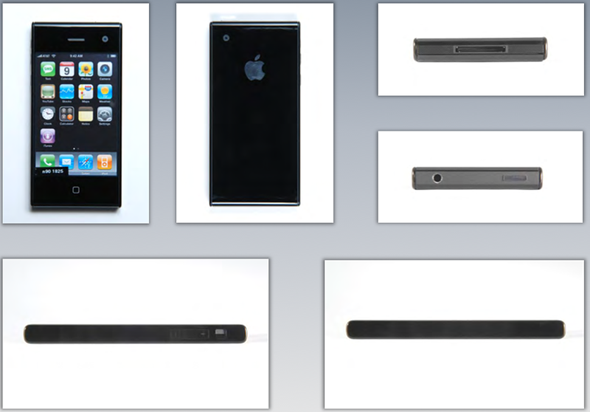 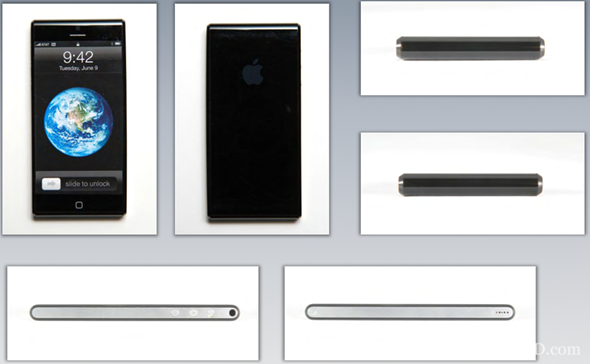 I really liked this one. 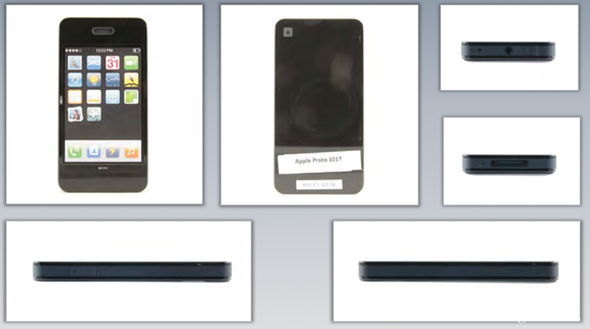 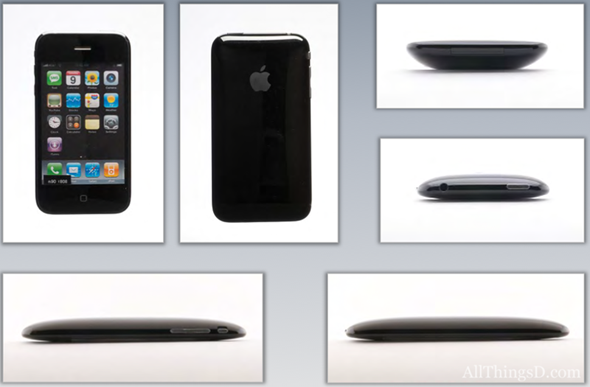 Pretty much looks exactly like the iPhone 3G, save for the smoothly tapered back. 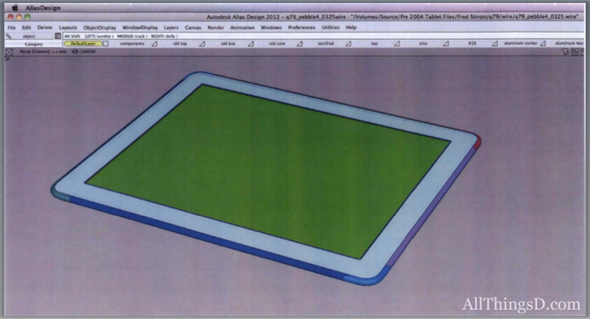 Close to the “new iPad” design. Where’s the home button? 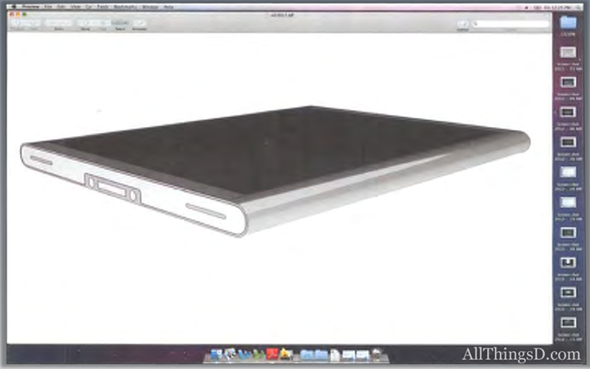 This looks like a giant iPod nano (sixth generation).

According to AllThingsD, some of the iPad prototypes date back to as early as 2004. This coincides with Steve Jobs interview from a digital technology conference where he said that the iPad was initially developed well before the iPhone.

This is the first time ever that Apple has shown prototypes of its most popular products (albeit unwillingly). Here’s hoping Apple gets forced to release more of these design documents; some of these do look pretty fascinating!