Here at Redmond Pie, we love mulling over old concept and prototype designs, so you can imagine our glee at stumbling across a large batch of images depicting iPhone ideas which were subsequently thrown out by Apple. But the images, which were brought to our attention by TheVerge, have surfaced thanks to the ongoing Apple vs. Samsung court battle, with the United States proceedings set to resume on the 30th of July, and they range from interesting, to strange, to the downright disgusting.

A large portion of the designs are reported to be codenamed N90, a strong indication that these are some of the initial designs for the iPhone 4. Incidentally, the final design of the device – still unchanged with the current flagship iPhone 4S – is a great deal easier on the eye than any of these, and we can’t believe anybody within Apple would even have put pencil to paper on some of these collector’s items. 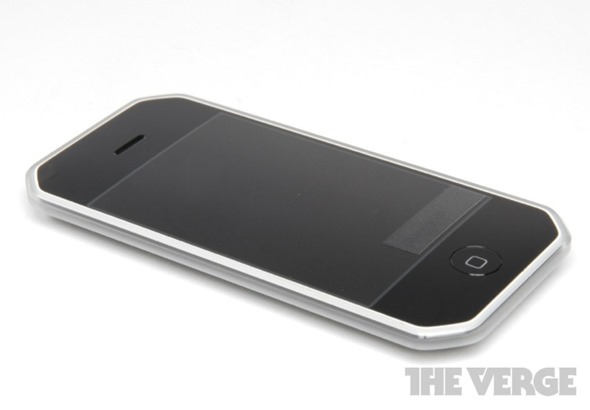 Although Samsung devices have very recently caught up with Apple’s iPhone in terms of devices sold, you feel this would have happened a couple of years back if any of the above had surfaced in the final design of the iPhone 4, and I think you’ll echo our view that it’s a great relief the device turned out the way it did. 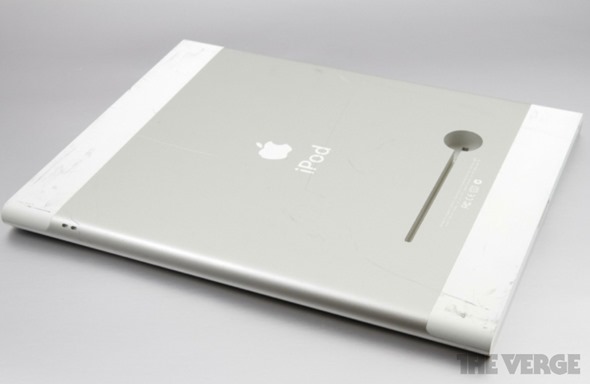 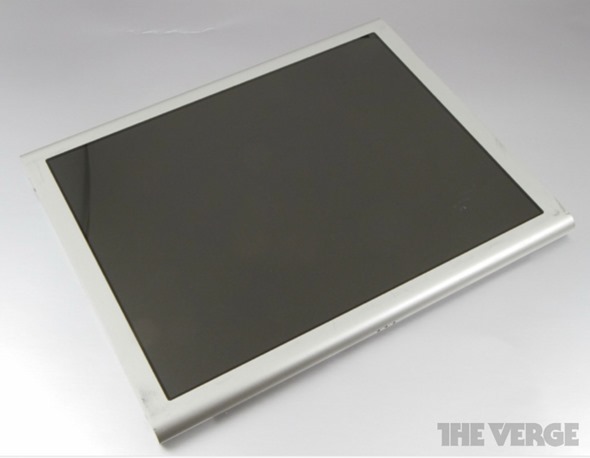 The concept with the sharp corners and curved back looks remarkably similar to the Nokia Lumia 800, and is easily the best of a predominantly bad bunch. The worst one has to be the one with the sawn off corners, looking something like an elongated octagon, and we’d even go as far as to say it’s one of the ugliest devices we’ve ever seen.

Many of the others look to have been heavily influenced by iPods of times past, and one even appears to look remarkably similar to the old iPod Mini, which was a huge hit some ten years ago now. 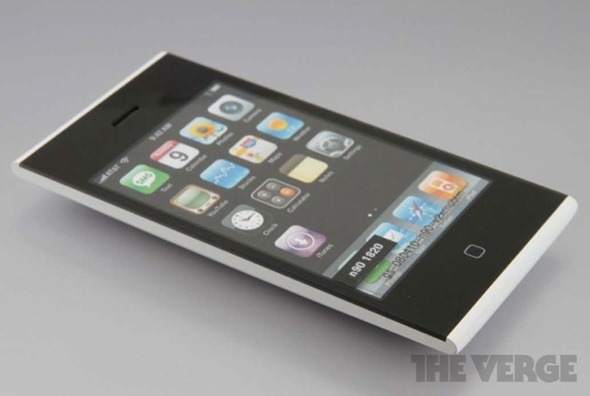 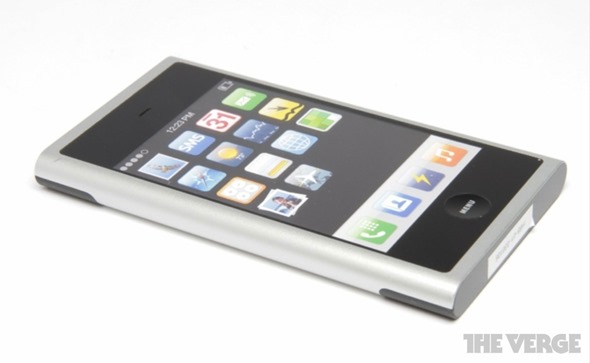 Prototypes and concept ideas are a fundamental part of developing any device, and having seen what the iPhone 4 could have ended up being, we’ve every faith Tim Cook’s company will make the correct aesthetic choices with the next iPhone.