Jonny Ive’s lair within Apple’s Cupertino headquarters has an air of mystery around it, and with it being the very location most of Apple’s modern products were dreamed up, it has garnered something of a cult following.

Apple co-founder and former CEO Steve Jobs once described Ive as the most influential member of the Apple team besides himself, and whether your favorite Apple product be the MacBook Air, iPad or iPhone, chances are, Jony Ive had a large say in its design.

The iPad, in particular, was the catalyst for a whole new market, and although the fruit company’s tablet first debuted in 2010, a prototype uncovered from within Ive’s inventory suggests the idea of introducing a slate to the market had been on Apple’s mind of a number of years prior to its release. 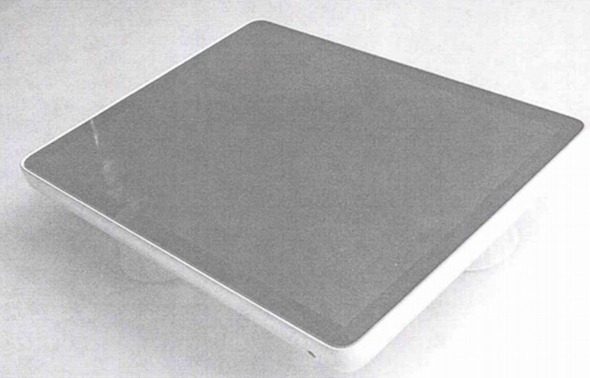 The depicted device is part of a deposition Ive gave at Samsung’s request back in December, and in the associated documents, he also revealed Apple began working on tablet prototypes "sometime between 2002 and 2004." The photos show what was referred to as the "035 mockup or prototype," and aside from being thicker than a short plank of wood, is actually strikingly similar to the eventual iPad.

With its white, plastic back, it looks like an iBook from behind, and one has to wonder what the device – and its software – might have been like had it actually gone to market. iOS has come a long way in just five short years, and is regarded by many as the smoothest mobile OS of the big three, but the inner geek of most Apple aficionados would certainly want to see what might have been, had this bulky device ever seen the light of day. 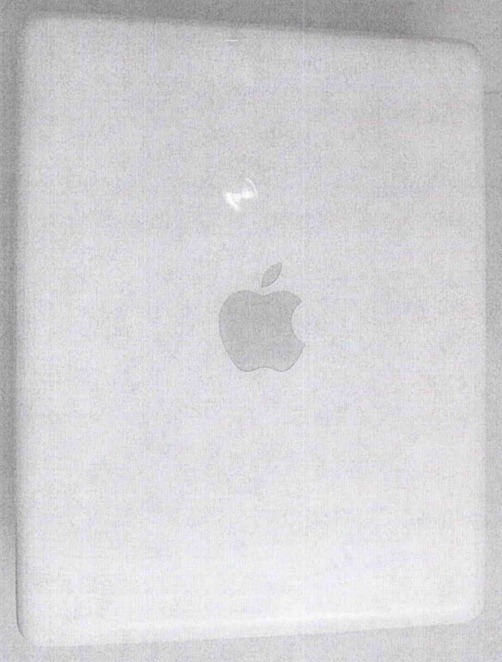 As well as looking much like an iPad from the front, there’s a slit cut at the bottom, which would likely have been where the dock connector would sit. What looks to be a headphone jack is situated on the long side of the device, while each of the three iPad iterations have had it placed in the top, left-hand corner. 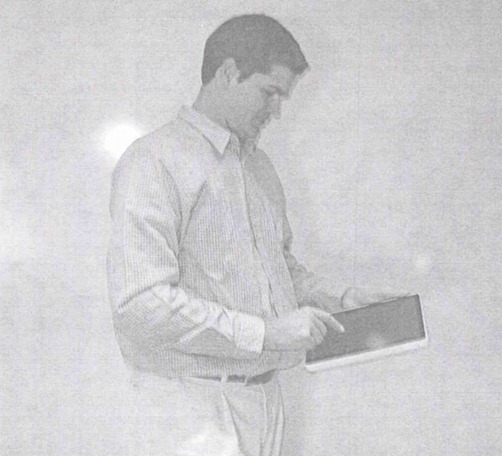 The familiar Home button had yet to be invented, but all in all, Apple appeared to have got the idea many years before the product hit the market.