In anticipation of the final public release of their new all-singing all-dancing Windows 8 operating system, Microsoft has been hard at work behind the scenes deploying their engineering teams into projects that have resulted in the announcement and launch of a range of new mice and keyboards that have been designed to make using Windows 8 a lot easier. The Redmond company have called on all of their thirty plus years experience to create hardware which they hope will allow users to get the most out of their new OS and take advantage of everything it provides.

As part of the announcement, Microsoft have informed the public that the new hardware will be available “soon” via the Microsoft online store as well as the official retail channels and other registered Microsoft dealers. Even though Microsoft have high hopes from Windows 8, they obviously also recognize that success is no longer as simple as pumping out a decent version of Windows with more users appreciating the seamless integration of hardware and software which companies like Apple provide. To truly capture the imagination of PC owners, they have acted in the perfect way by creating and announcing this exciting range of mice and keyboards. 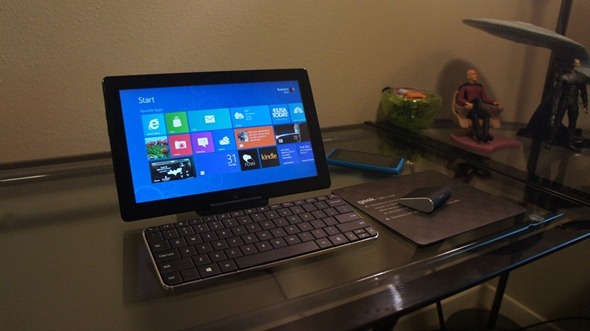 Excited users can expect to see two new keyboards hitting the market place when the release switch is eventually flipped, as well as two new corresponding mice that are intended to work as a set. A timely update to their existing Touch Mouse product is also on the cards to bring additional functionality and compatibly with the new Windows 8 software.

The new Wedge Touch Mouse is designed around what Microsoft is calling an ultra compact frame and is predominantly intended to be used in conjunction with a mobile device. With built-in four-way touch scrolling, the product is a perfect example of a functional and highly feature rich mouse for use on the move. The fact that it is Bluetooth enabled means that it will work with any Bluetooth compatible laptop, computer or tablet and remains entirely free from wires. Microsoft have also incorporated BlueTrack technology into the Wedge Touch Mouse as well as a feature that enables the mouse to power cycle in conjunction with the connected machine for battery preservation. When released, the Wedge Touch Mouse will retail for around the $70 mark. 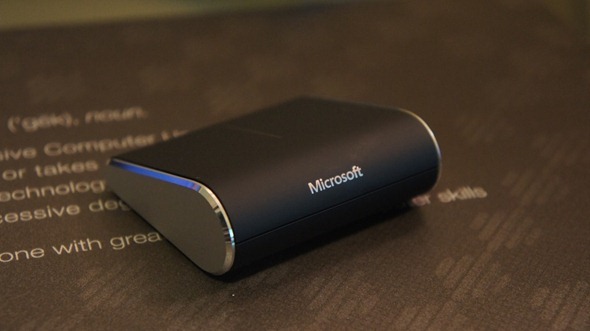 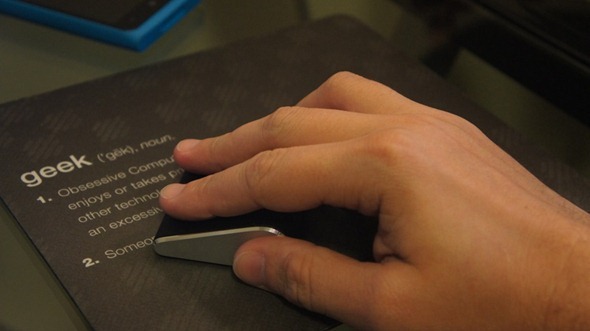 The accompanying Wedge Touch keyboard also offers an enhanced mobile experience with an ultra slim form fact that brings a full-sized keyboard when connected via Bluetooth to a tablet device. The product has integrated support for the use of Hot Keys and media keys to make the experience on a tablet more interactive as well as being lightweight and durable. Microsoft envisage that the Wedge Touch Keyboard will hit the shelves at around the $79.95 price point. 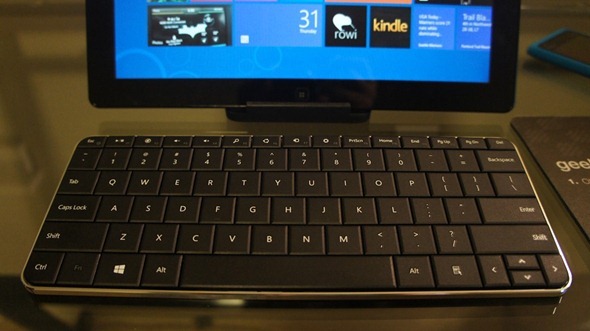 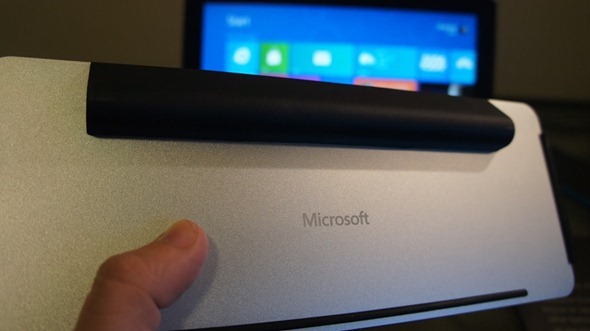 In contrast to the Wedge Touch Keyboard, the new Sculpt Mobile Keyboard brings a more familiar full keyboard type offering but manages to maintain mobility at the same time. The ergonomic design makes it look and feel beautiful with built-in Bluetooth and weighing marginally more than just one pound. Battery saving features enable the keyboard to sleep after detecting no activity, with a simple button tap being enough to wake it up. The Sculpt Touch Mouse is an attempt to bring it all to a mouse experience. Portability and comfort compliment a four-way touch scroll strip, allowing power of navigation of apps and documents, and making it a perfect companion for the new Windows 8 Metro stylings. The Sculpt Mobile Keyboard and Touch Mouse will both be priced at $49.95 when launched. 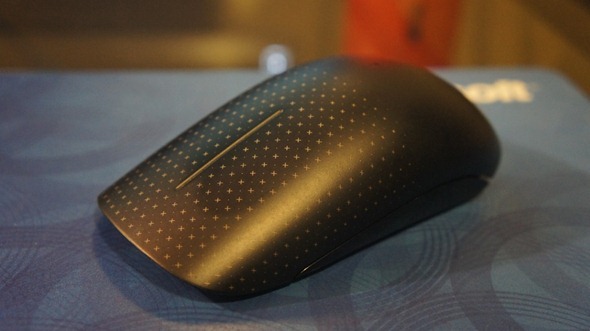 The new hardware announcements from Microsoft look like they have come at a perfect time to take advantage of the Windows 8 buzz and with pre-orders looking likely to start today then they could prove to have some very successful hardware on their hands.