Early last week, Samsung began the ten day countdown to its UNPACKED Galaxy S IV event by running a little teaser trailer. A young lad by the name of Jeremy was handed the mission of minding the secretive, mystical box until the big day, and now, Samsung has given us an update on how both Jeremy, and his box of Galaxy wonder are doing. Naturally, neighbors have been asking him questions regarding the box he carries everywhere with him, but as far as revealing what’s inside, he doesn’t budge. The familiar spate of bad acting and cheesiness ensues throughout one and-a-half minute clip, so you have been warned. Check it out below.

With just three days to go until the announcement, I guess any coverage or publicity pertaining to the S IV can be seen as good coverage. However, the lack of invention in the trailer, which plays out more like a bad kids TV show than the build up to the biggest Android release of the year, is a little disconcerting. Perhaps, as fans will certainly be hoping, Samsung has channeled all of its creative energies into the device itself, and we’re going to be blown away by the end product when the wraps are finally taken off on 14th in NYC. 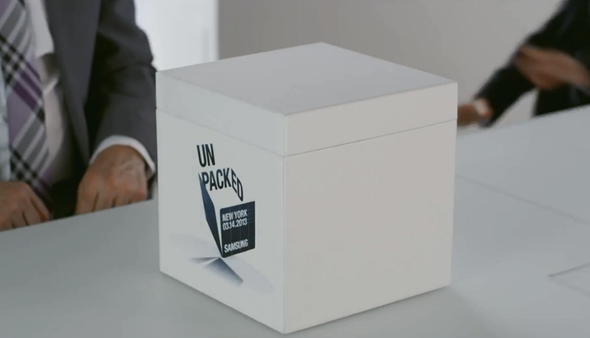 If the leak earlier today is anything to go by, the Galaxy S IV will look like the amalgam of the S III and Note II implied by its purported display size. At 4.99 inches and a 1080p resolution, images, apps and webpages should look more crisp than ever, and with leaked information and benchmarks also suggesting a 1.8GHz quad-core chip and 2GB of RAM, the entire Galaxy S IV experience should be a blazing fast one. 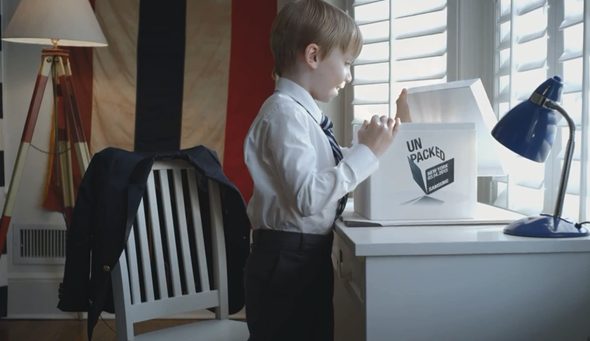 You can catch the second part of the teaser trailer below, although if you missed the first one, you may want to check that out first. The whole scenario supposedly lends itself to the briefcase secret of Pulp Fiction:

We will keep you updated on any further leaks or rumors on what is the most anticipated Android smartphone release of the year so far, so stay tuned to our coverage here at Redmond Pie!