Here Are Some Words Which iOS Simply Won’t Autocorrect

As a long-time user of the iOS operating system through a number of devices, I’ve had my fair share of run-ins with the autocorrect feature, which can often decontextualize or otherwise make nonsense of my hurriedly typed messages. It can be of immense annoyance at times, but hey, it’s there to help us type in an efficient manner, so we begrudgingly persevere. However, while the system also tries to learn certain utterances we tap in on a regular basis, there appears to be a list of controversial, edgy, or potentially inflammatory phrases and words that autocorrect simply won’t autocorrect.

Words seen as possibly objectionable are not recognized by Apple’s spell checking system, so even if you type in the word you’re looking for with one letter missing or mistyped, you’re not going to be getting any joy. 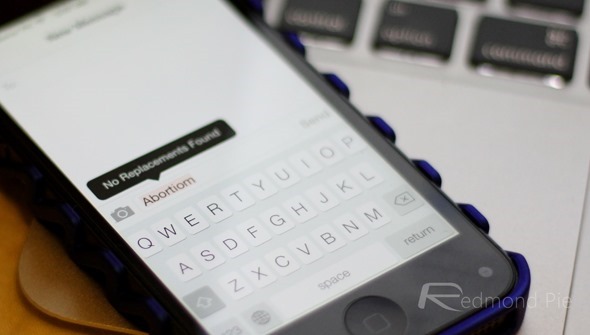 There are plenty of iffy words relating to drugs, crime, and other non-niceties that autocorrect simply does not identify with, as you can quite clearly see from our screenshots below: 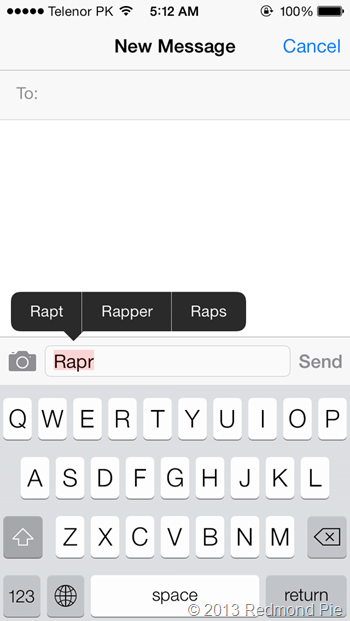 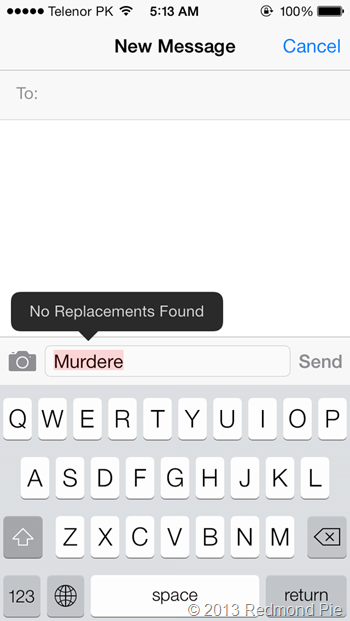 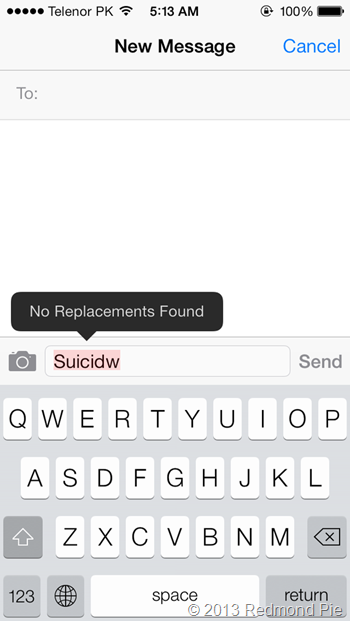 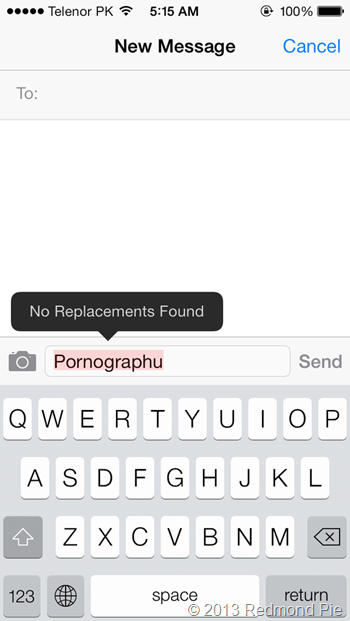 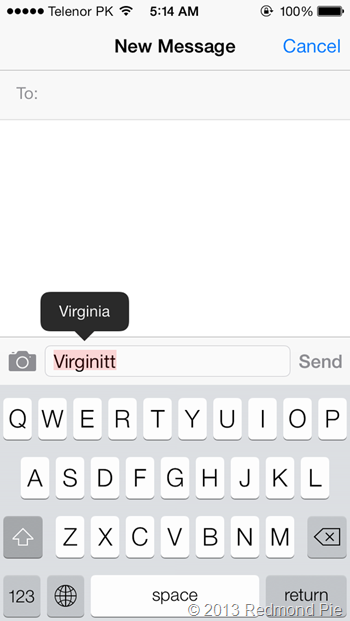 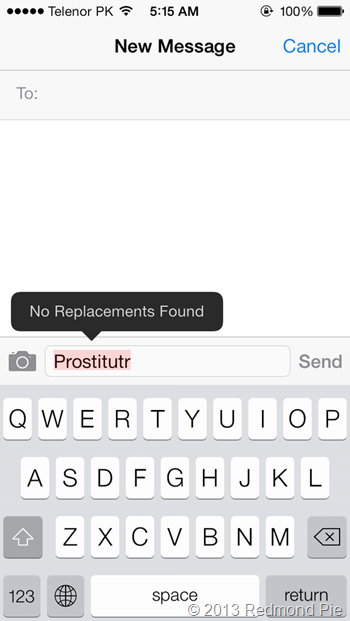 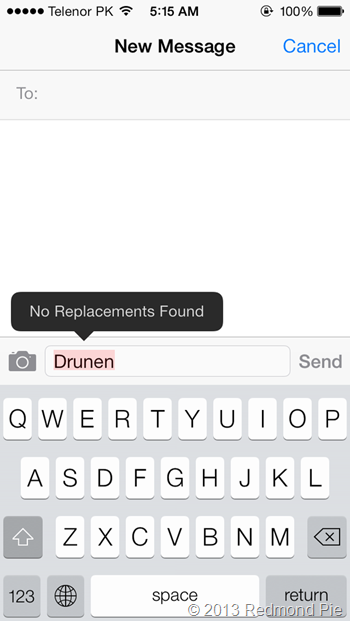 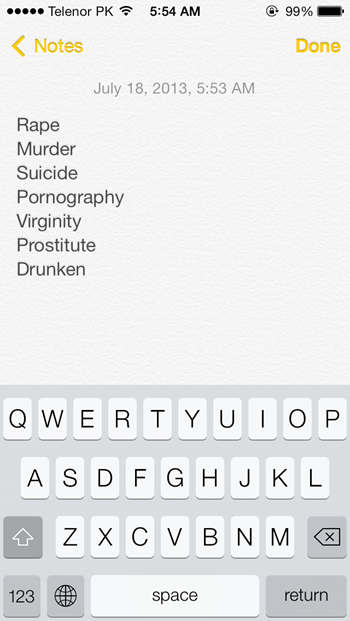 Autocorrect, to me, is a pain in the rear, and I would love it if Apple would allow devs to really get into iOS’s innards and develop custom keyboards for iPhone and iPad users à la Android. Of course, this probably isn’t going to happen anytime soon, but with Tim Cook having recently suggested that his company may explore more relaxed API permissions provided it doesn’t impinge on the quality of experience to the end user, perhaps custom keyboards could eventually be a reality on iOS.

Until such a time as this happens, however, iOS users running on stock, non-jailbroken firmware are pretty much stuck with what’s available. Just try not to encounter anything potentially controversial, and you’ll not have any trouble with autocorrect. If you cannot avoid the temptation of deviating from Apple’s moral compass of the prim and proper, perhaps it is best that you don’t speak about it; at least not if you happen to be on iOS.

What do you think of Apple’s picking and choosing of words; should there be such a policy on sore subjects? Moderation seems to be a forte of the Cupertino’s as we’ve seen in the stringent vetting process of the App Store, but is this a step too far?