HTC One Mini Announced, Here Are The Details [VIDEO]

The HTC One has been a true competitor in the high-end Android game these past few months, but since it also has a high price to suit its stature and quality of build, not all fans have been able to run out and make the purchase. If you’ve been sold by the One’s design but don’t want or need such a high caliber of smartphone, you may be interested in the HTC One mini, which after umpteen rumors, has just been officially announced by the Taiwanese company.

Dropping cheaper ‘mini’ versions of devices is a popular trend at this point, with even Apple rumored to be bringing a low-cost iPhone to the fore later on this year. The HTC One mini, thankfully, keeps that beautiful one-piece aluminum design, with a slightly smaller 4.3-inch 720p display offering a 1280 x 720 resolution. While this won’t give you the kind of pixel density that gives the full-size One its unmistakable sharpness, you’ll still be able to enjoy a wonderfully crisp Android 4.2.2 experience. 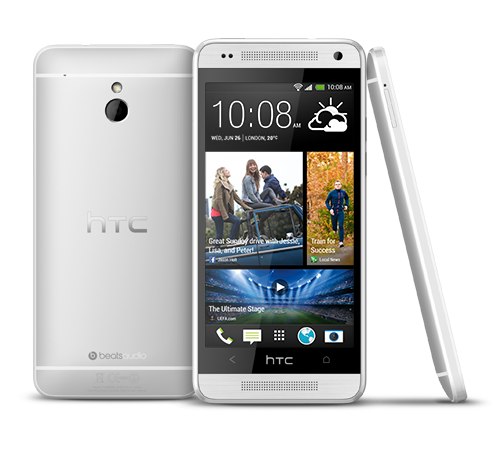 The dual-core 1.4GHz Qualcomm Snapdragon 400 SoC comes with 1GB of RAM, which is pretty standard mid-range fare. Certainly nowhere near as impressive as the bigger HTC One, but like its older brother, you won’t be able to expand its memory by means of microSD. This could be a problem for some; the One mini only offers 16GB in a somewhat take-it-or-leave-it deal, while the bigger One offers up to 64GB, giving the user some flexibility. If you’re a cloud adopter, you should be alright, but if you like to play games commanding large portions of your capacity for installation, you may want to consider the amount you get, or perhaps don’t get with the HTC One mini. 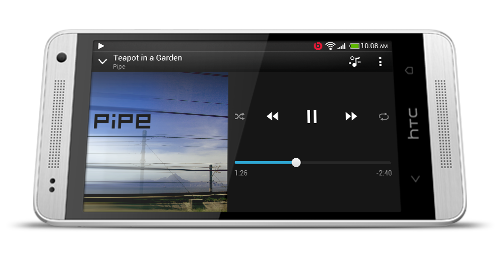 We’ve seen these ‘mini’ types of smartphone numerous times, and often, the vendor cripples the device to a state almost incomparable with the main version. HTC has not done this with the One mini, however, with the 132mm x 63.2mm x 9.25mm handset still packing in a reasonable 1,800 mAh battery. There’s LTE connectivity also thrown into the deal, and although you don’t get NFC, what you get with the HTC One mini is a very fair representation of the revered and celebrated HTC One mini.

It will be available in August, although no pricing details have been confirmed just yet.