Microsoft is well known for throwing out deals to entice users into long-term adoption of its flagship products, so it should come as no surprise to see the Redmond outfit use a free Xbox LIVE subscription as leverage for those signing up to Office 365. The productivity suite has been the subject of heavy promotion of late, and if you were tempted to subscribe to Office 365, you now have twelve more reasons to go ahead and take advantage.

The deal runs from July 18th through September 28th, and offers those purchasing a one-year Office 365 Home Premium subscription or a full four year Office 365 University subscription a free year on Xbox LIVE Gold. It’s a fantastic deal, but smart also from a business point of view for Microsoft, with many consumers likely to then go on and pay for repeat subscriptions of both services in the future.

Unfortunately, the offer doesn’t apply to current subscribers, so if you only recently jumped on the Office 365 bandwagon, you’ll unfortunately have to live with the fact that you missed out on a good deal. Some users who signed up in the past couple of days have reported success in applying the offer, suggesting there is a few days’ cut-off point, so if you have only activated in the last two or three days, it might be worth a shot. 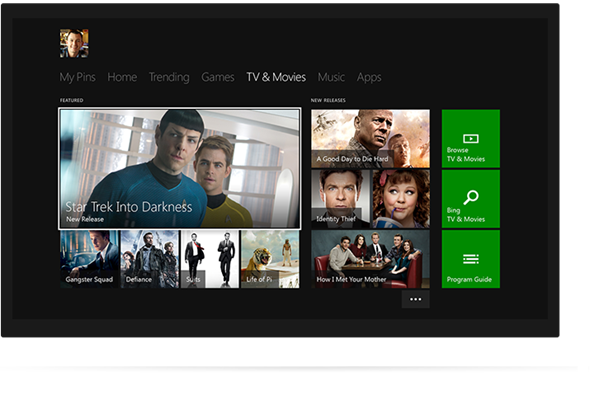 Here’s the complete list of supported regions / countries, as laid down by Microsoft in a handy chart: 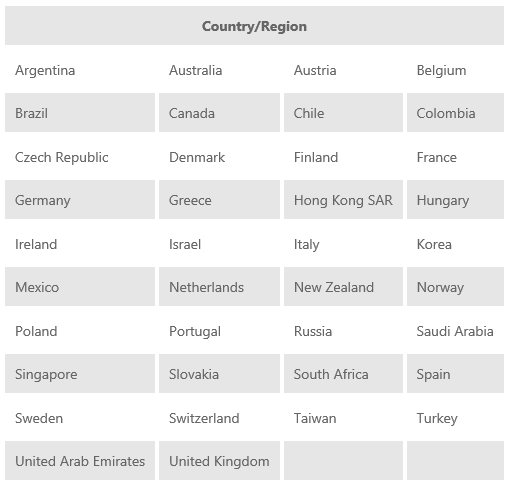 Notice anything strange? The United States is missing. It’s strange to see why is that so, considering it’s a huge market with a lot of potential.

The Office 365 subscription, was introduced earlier on this year, and despite a good start in hitting the one million subscriber mark in May, Microsoft has been keen to push things on even further. This move to subscription services is something many of the larger tech companies have been trying to push, and in using Xbox LIVE as further bait, the software maker is essentially setting itself up for a double dose of subscriptions when the time comes to renew both Office 365 and Xbox LIVE.

With strong early sales, the system appears to be working for Microsoft and Office 365, and if the company can increase its following on Xbox LIVE in the process, a 12-month free subscription to Gold is certainly the right way to go about it.

Follow the steps outlined here on Microsoft’s Office page to claim your free Xbox LIVE Gold membership when you sign up.