There’s nothing worse than being in the middle of an action packed multiplayer shooter on your smartphone only to have someone call you right at the worst moment. You’re immediately kicked out of the game you were playing, and if you’re really unlucky that game will have reset, losing all your progress since the last save. It’s an annoyance that’s not just reserved for games, either, and something that many jailbreak tweaks on iOS have sought to correct.

If you’re not an iPhone user though, and prefer your smartphones to be a bit more of the Android variety, then you might want to give Small Call PRO a try. Available via the Google Play Store for $3.99 right now, this app sets about taking some of the frustration away from receiving either a phone call or a text message at the most inopportune time. 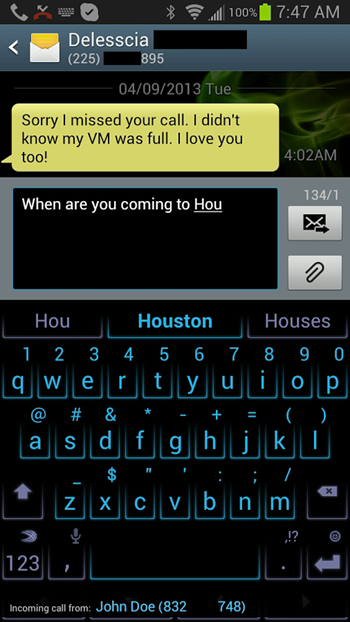 Once installed and configured, Small Call PRO will intercept any call or text message and then display it in a floating bar at the bottom of the screen. That way, users are not pulled out of the app or game that they are currently using yet are still made aware of the incoming notification in a way that they can’t miss. This floating bar has buttons for accepting and rejecting calls, as well as the option to send a text message as a reply, just like the stock Android Phone app does. All bases are covered, and no apps were harmed. Awesome. Think CallBar for iOS, except for Android. 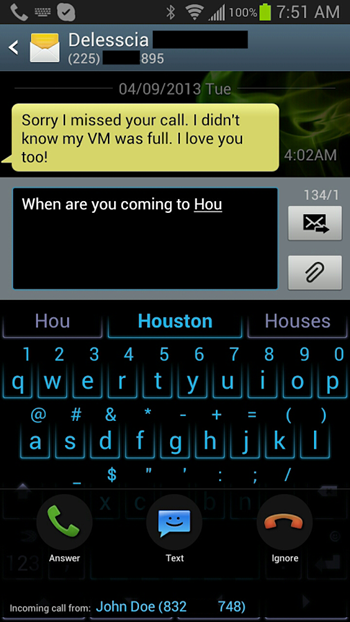 As we’ve said, Small Call PRO can also handle incoming text messages as well as calls, but should you want to stick with the stock Android implementation here then there is an option to disable it in the app. We like the way Android currently handles incoming text notifications, so we’d probably go that route, too. 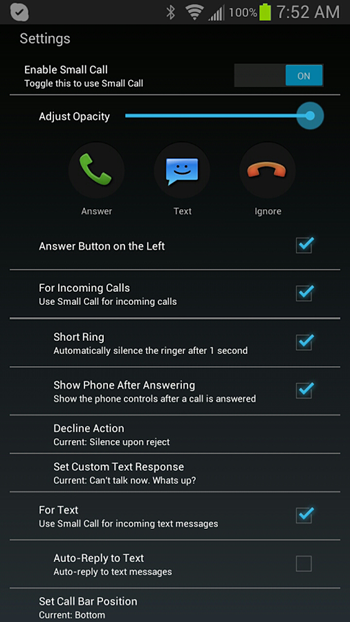 Small Call PRO is an app that fills a particular void if you’re the kind of person that hates to be interrupted on their smartphone. At $3.99 it’s not cheap, and there is no widget to speak of. That said, we like what we’ve seen and if you think Small Call PRO will fit the bill for you, it’s probably worth giving it a try. However, there’s a free version of the app as well, which we’ve linked below, be sure to give that a shot before making the jump to the pro version.