It now appears that GTA 6 (Grand Theft Auto) is in later stages of development with release date being tipped for 2019-2020.

When it comes to sales, there are few game franchises that can compete with Rockstar’s Grand Theft Auto series of games which, according has sold more than 235 million copies worldwide. 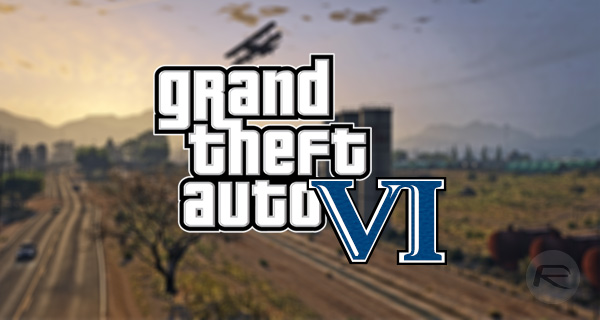 There are few that can compete with its longevity either, with the first game having arrived as a PlayStation game all the way back in 1997. With GTA 5 now a good few years old it should perhaps come as no surprise that it would appear Rockstar is hard at work getting GTA 6 ready. While Rockstar itself still has not confirmed that GTA 6 is in the works, actor Tim Neff does appear to be working on the project after he updated his own online resume to include an entry for the game.

Apparently Neff is working on motion capture for the title, along with Red Dead Redemption 2 as well. We already know about that game’s development, and if Neff is including GTA 6 on his resume then it is clear someone inside Rockstar has put the wheels in motion for what will no doubt be another big hit of an open world game.

It is worth noting here that motion capture in gaming is usually done in the late stages of development, which probably means next GTA could be scheduled for release in 2019 or 2010.

While it is not unusual for actors to put games they have worked on into their resume, we suspect Rockstar may have wished that the game was effectively confirmed by its own teams rather than a third-party.

As far as us gamers are concerned though, we don’t really care how the game is announced so long as the thing gets made and we get to play it!