You don’t have to be the biggest fantasy fan to know that Game of Thrones is coming back to our television screens soon, although April 14th is nowhere near soon enough for most of us.

If you’re struggling to find some way of filling the time, or somehow haven’t yet seen what all of the Game of Thrones fuss is about, you can pick up every single episode of the first seven series ahead of the eighth’s TV debut, and it’s a bargain. 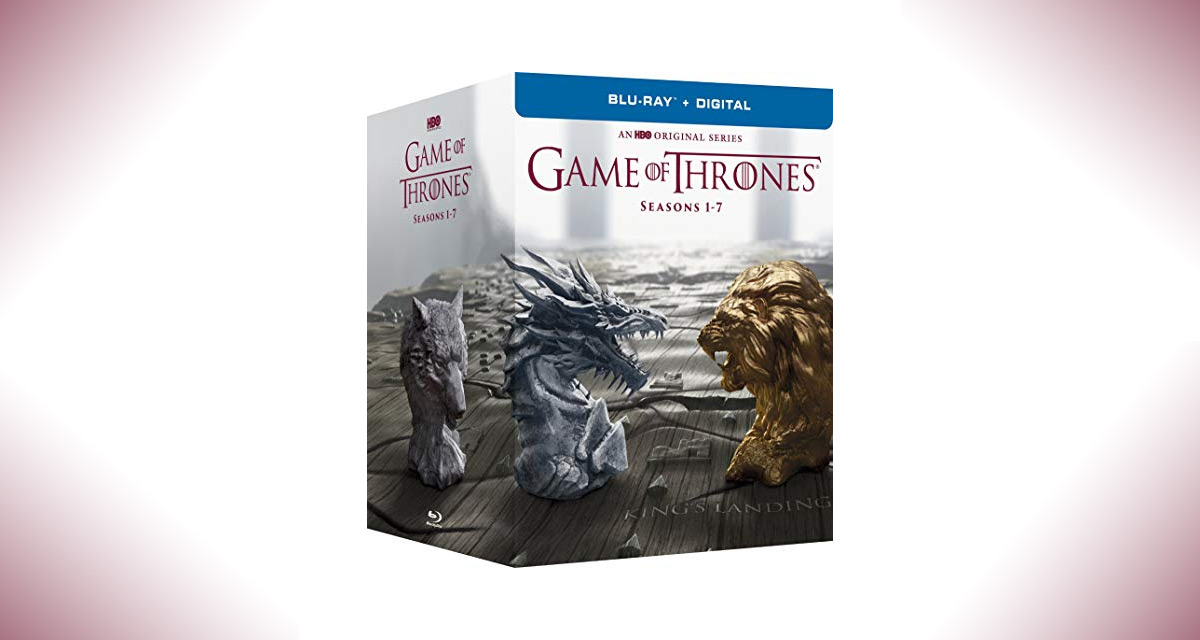 The Game of Thrones: The Complete Seasons 1-7 on Blu-ray is probably the best way to catch the series, especially if you haven’t seen any of them yet. Game of Thrones is a huge franchise that is going to be everywhere come April, and now is as good a time as any to get caught up.

Right now the whole thing can be yours for $99, down from the usual price of anything up to $150.

That’s quite a saving no matter how you look at it, and we’re sure that you’ll end up as big a fan of Game of Thrones as everyone else seems to be. After all, the entire planet can’t possibly be wrong, can it?

But wait, there’s a bonus. Of you buy the Blu-ray set you’ll also get access to the digital versions as well, so if you want to be able to watch one of the best series ever to grace our TVs without even having to put one of those discs into a Blu-ray player, now is a great time to make that happen.