If you thought that 512GB in a microSD card wasn’t enough, or that they’re just too slow for you, then you’re in double luck today.

With Mobile World Congress now getting into top gear we’re seeing announcement after announcement, and two of those relate to those little bundles of storage that fit in a fingertip. 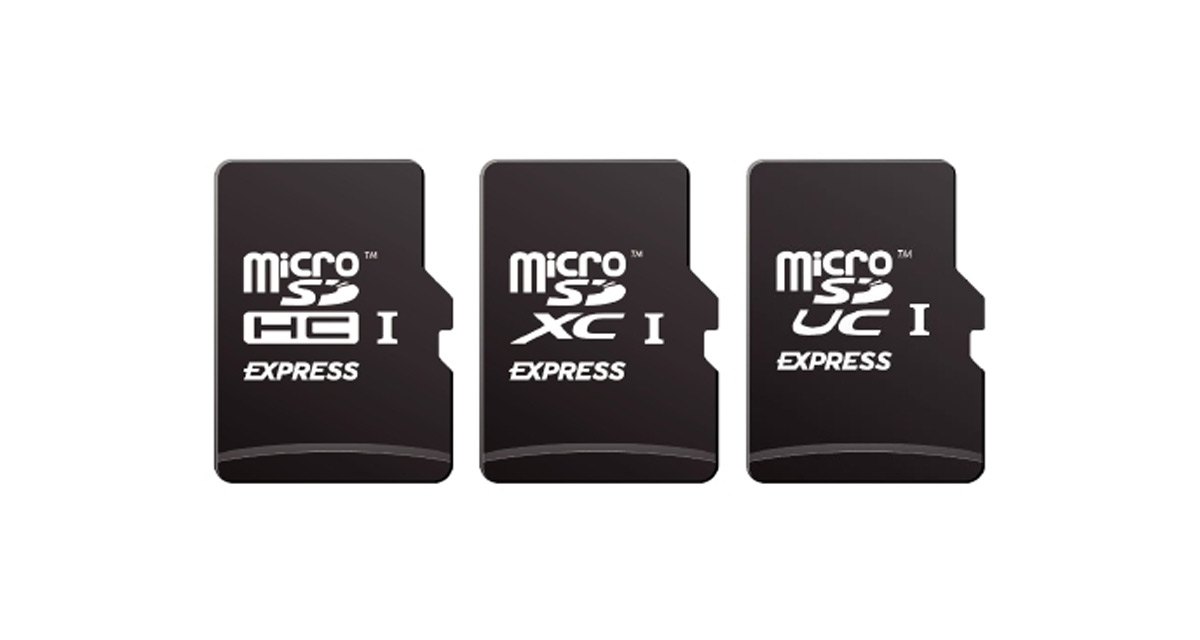 Alongside the announcement of the world’s first 1TB microSD cards, we’ve also been told of new microSD speeds that should get us huge increases in file transfer speeds.

Starting with the capacity, both SanDisk and Micron have announced their new 1TB microSD cards, and they’re pretty awesome. They’re not going to be cheap though, with SanDisk’s card available in April for $450 and Micron currently unable to give anyone a price or hard launch date. 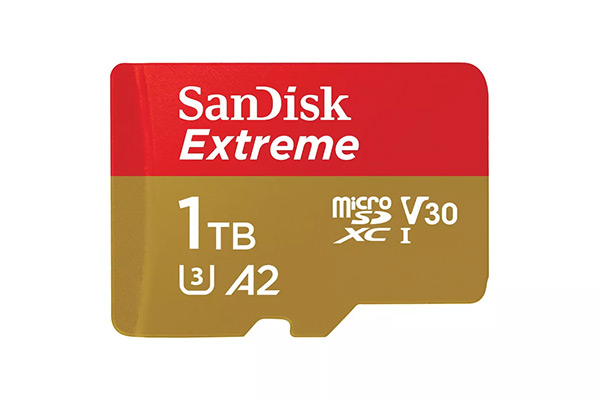 If those storage sizes sound great but the speeds leave you cold, you’ll be pleased to learn of the new microSD Express standard. An evolution of the same standard that brought faster speeds to SD cards a few months ago, this new move will apparently get us speeds of up to 985MB/s thanks to a new interface that is akin to that used on modern SSDs. That should all mean that we get super fast transfers, and there will be backward compatibility built in for older devices, too.

Of course, not only do we now need to wait for the cards to become available, but we also need companies to start making devices that support the new specification. Once those things happen though, we’re in for some super transfer speeds.