Reviews of the Pixel 4 and Pixel 4 XL are now out and if there’s one common theme running through them all, its poor battery life. If there’s another, it’s the fact that the new Face Unlock feature can be fooled so easily you don’t even need the user’s eyes to be open.

That’s not as secure as we’d like, and Google says there’s a fix coming. 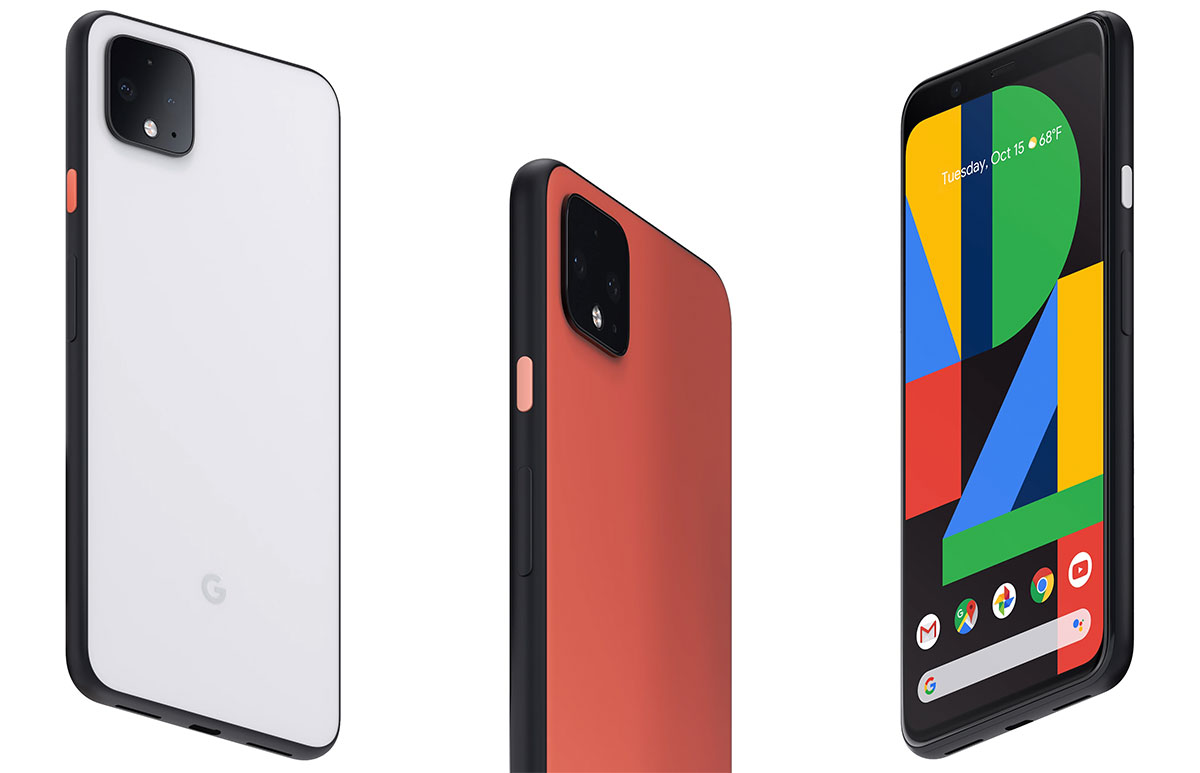 Quite how this feature ever rolled out is beyond us, but there it is. Google has shared a response with multiple outlets including The Verge, with the company saying that it has “been working on an option for users to require their eyes to be open to unlock the phone, which will be delivered in a software update in the coming months.”

There’s no indication as to when the coming months really is, but the fact that the feature wasn’t ready for day one would suggest that it’s already been baking inside Google and simply wasn’t ready.

Google already said that We don’t have anything specific to announce regarding future features or timing, but like most of our products, this feature is designed to get better over time with future software updates.” But again, there’s no indication when this will arrive.

For now, the battery life seems to be taking some attention away from this security faux pas, but that isn’t an excuse for Google to leave as-is. Hopefully this software update won’t take too long to finalize.