It’s been a big day for Google today, with plenty of new announcements to sink the teeth into. While the new Pixel 4 and Pixel 4 XL are undoubtedly the biggest news there’s more to Google than just phones.

Here we’re going to run through the other announcements that happened today. There’s a ton to get through, so let’s get started. 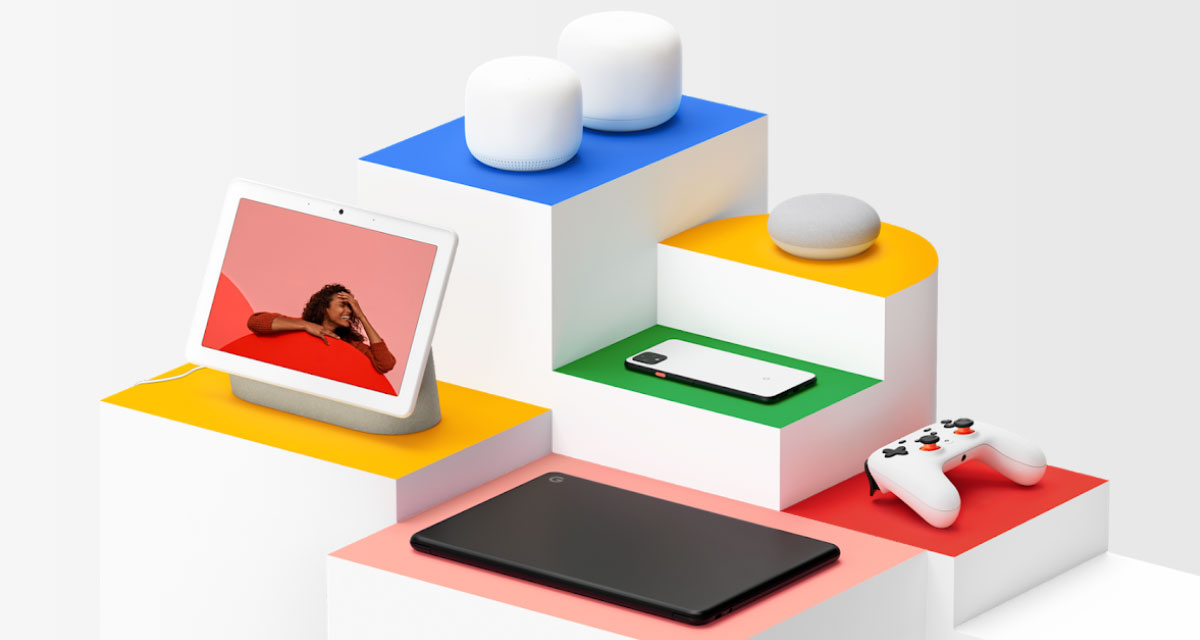 It wouldn’t be a Google event without some sort of notebook. And this time we have the Pixelbook Go. It’s not a tablet either, it’s a full-on notebook.

There are two front-facing speakers that should make for enjoyable movie watching if that’s your bag, and with CPU choices all the way up to Intel Core i7 there should be plenty of power, too. 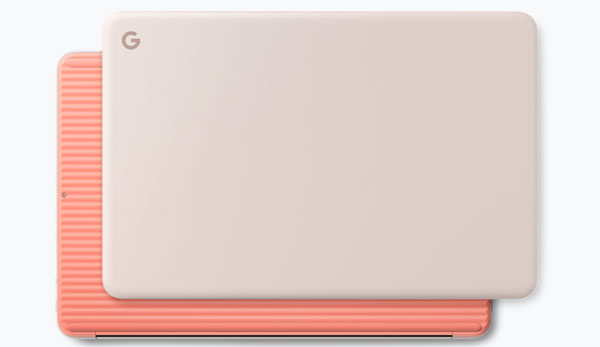 Storage options go up to 256GB and the display runs at 13.3 inches of 4K Molecular Display. That all sounds impressive and pre-orders are available now. Prices start at $649. 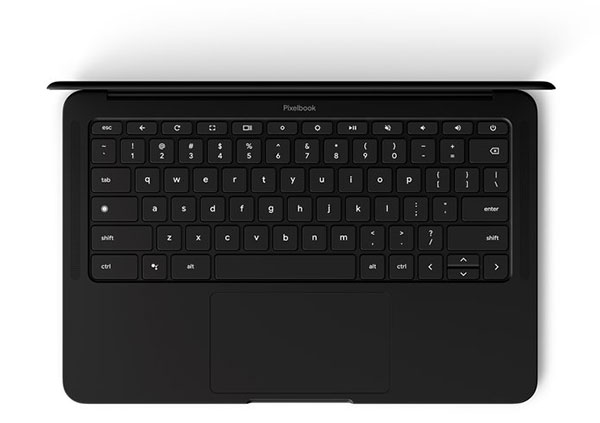 Google has also given its Pixel Buds some attention, announcing the second iteration. The company says that they’re capable of staying connected to your phone at further distances than before, and battery life sits at around five hours on a charge, and 24 hours if you include the charging case. 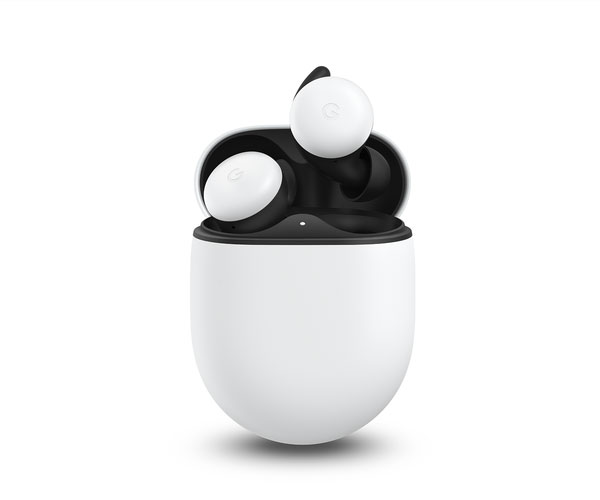 Cool tech-wise, there’s a microphone that can pick up your speech right from your jawbone. That’s pretty cool, right? That’s the good news. The bad news is none of this is going to happen until Spring 2020. When that does roll around the price will be $179.

Google WiFi has had an update and a rebrand. It’s now the Nest Wifi Router and it connects to your ISP’s modem before providing you with WiFi. It’s similar to the previous Google WiFi setup but it looks more like a marshmallow than anything else. It’s quite the looker.

Nest Wifi Point is basically a WiFi extender that creates a new mesh network when paired with the Nest Wifi Router. The idea is that it takes WiFi and gives it some extra legs, a bit like similar products from other vendors. There’s also a Nest Mini built in. Google reckons you can expect twice the speed and 25% more coverage from the new kit, too.

The Google Home Mini is now the Nest Mini. It looks very similar and this time around it can be wall mounted, too. The left and right sides of the unit can be tapped to adjust volume, too. 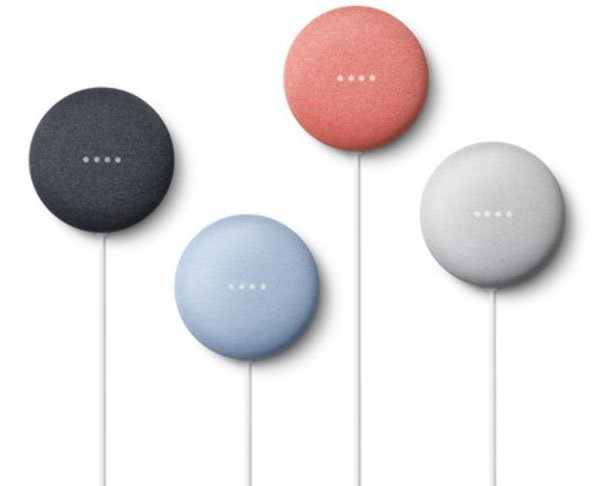 Bluetooth 5.0 is added this time and the whole thing is made from partially recycled materials. Chalk, Coral, and Charcoal colors join Sky and they’ll all cost $49 when they arrive on October 22nd.