The Pixel 4 and Pixel 4 XL might have been leaked into oblivion, but have finally been officially announced by Google, and to be made available starting October 24th.

Both of those displays support a 90Hz refresh rate, which Google has aptly dubbed ‘Smooth Display’. That’ll make sure that animations are as smooth as can be and is something companies like OnePlus have really begun to hang their hat on. Oh, and the display panel on both the phones are OLED based.

At the heart of the latest Pixels, is the Qualcomm Snapdragon 855 processor, with 6GB of RAM handling memory duties. Storage options are 64GB or 128GB just like last year, and while that doesn’t seem like a lot, Google backs that up with its unlimited cloud storage via Google Photos.

Of course being a Pixel smartphone, a lot is expected on the camera front, and for the first time Google has ditched the single-lens setup, and gone with a dual 12-megapixel and 16-megapixel telephoto cameras around the back. 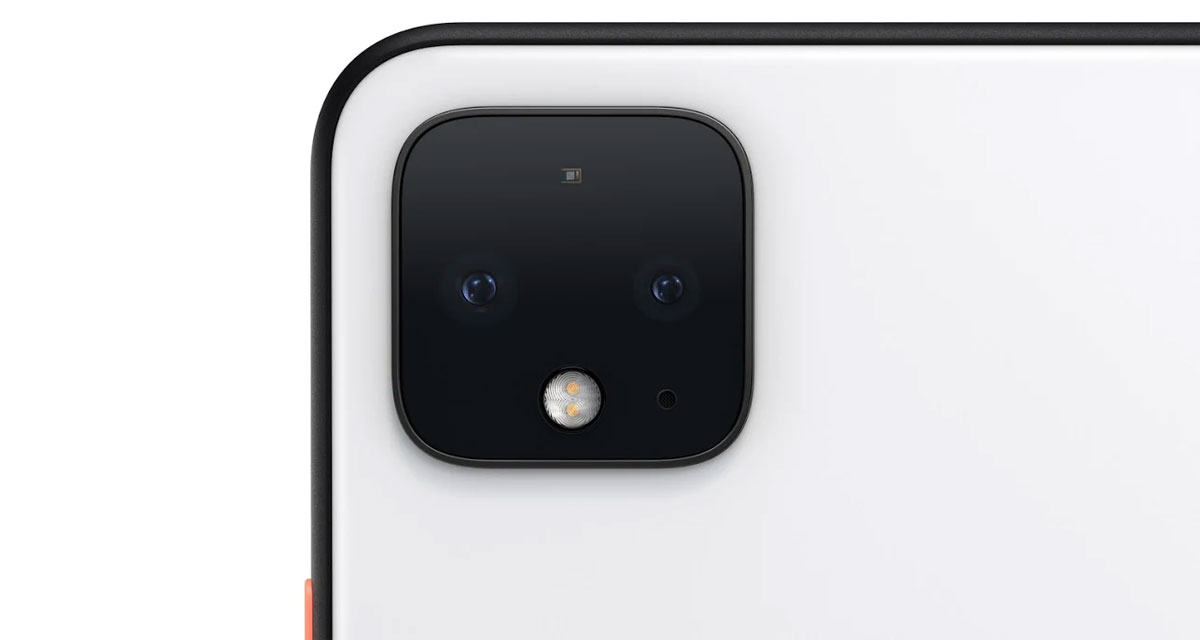 There’s also a third Time of Flight sensor and how that translates into good photos, will be something we’ll have to wait for. However, another first Google is bringing to its phone’s, is Live HDR+, giving you a live preview of what the final photo would look like.

Coming to the most talked-about feature, just as the leaks had suggested, the Pixel 4 / 4 XL pack Google’s new Soli radar system in tow. Motion Sense gestures are powered by the new tech, allowing users to wave their hands and fingers around when they don’t want to just tap the display. It’s not something we’re particularly excited about, but to each their own.

Google Assistant has also been given a boost with the ability to handle voice requests without having to go off and talk to Google’s servers first. That means requests and responses will be handled more speedily than before.

Finally, price. This had already been leaked, but it still bears confirming. Pixel 4 starts at $799 while Pixel 4 XL starts at $899 and will be available in three colors: Just Black, Oh So Orange, and Clearly White. Oh and a heads up, there are no earbuds bundled in the box. You’ll get three free months of Google One though, complete with 100GB of cloud storage. Which you might be needed given the relatively small storage capacities these things have.