Beats has updated its popular Solo on-ear headphones with the new Solo Pro. The new product looks similar to the previous model but is most definitely updated with a more mature aesthetic. Beats also added Apple’s H1 chip as well as new Pure ANC. 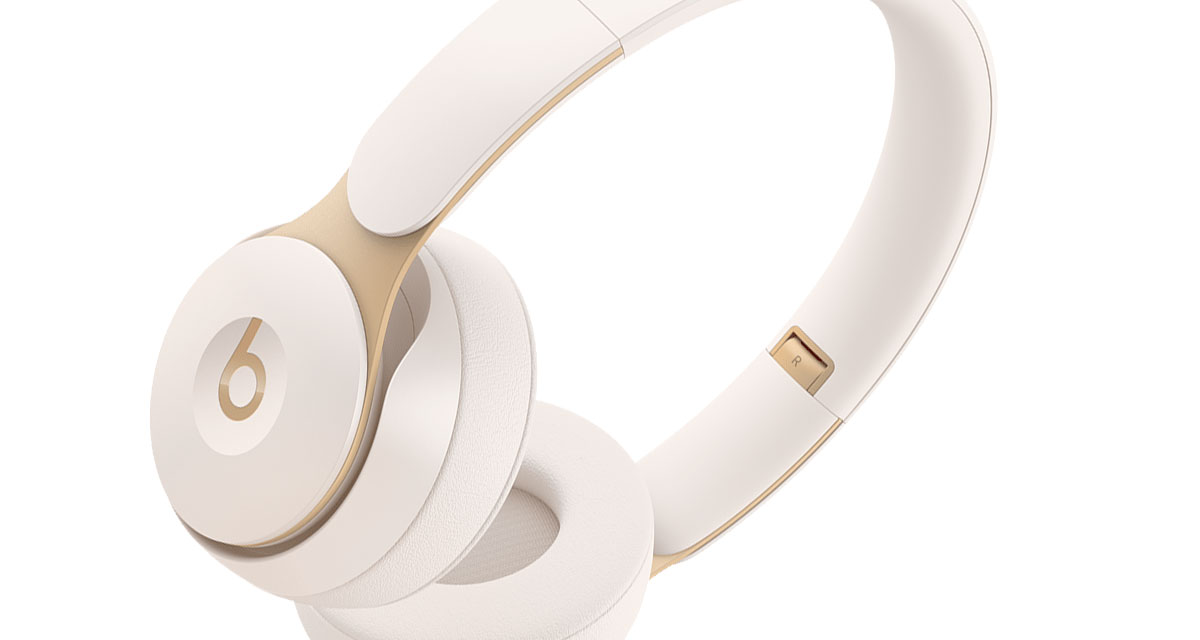 Thanks to the Apple H1 chip the Beats Solo Pro also boast similar features to the company’s own AirPods. That means wearers can say “Hey Siri” and have the assistant pipe up, and super simple pairing never gets old. Neither does the stellar battery life – Beats says we can expect up to 22 hours with Pure ANC active and a massive 40 hours with it turned off. And a ten minute charge via Lightning cable gets you three hours of battery life.

That ease of use includes the fact the Beats Solo Pro automatically turn themselves on when you unfold them, too. The carrying case makes sure that won’t happen during transit as well.

Color options are plentiful. Three standard colors black, ivory, and gray are joined by special matte versions of dark blue, light blue, and red. All of them look pretty great no matter which you opt for.

They don’t come cheap, though. Beats Solo Pro will cost $299.95 when they go on sale on October 30th and will be offered in a range of colors: Black, Ivory, Dark Blue, Red, Light Blue, Gray. We’ll be interested to hear how these things sound when that happens.