The smart speaker market continues to grow at a fair old lick with the likes of Google, Apple, Amazon, and now, Samsung pilling into a market that is only likely to increase in earning potential over the coming years.

Google looks set to increase its footprint, according to sources speaking with Nikkei Asian Review, with a new and as-yet-unannounced Google Home device that has a touch screen built in. 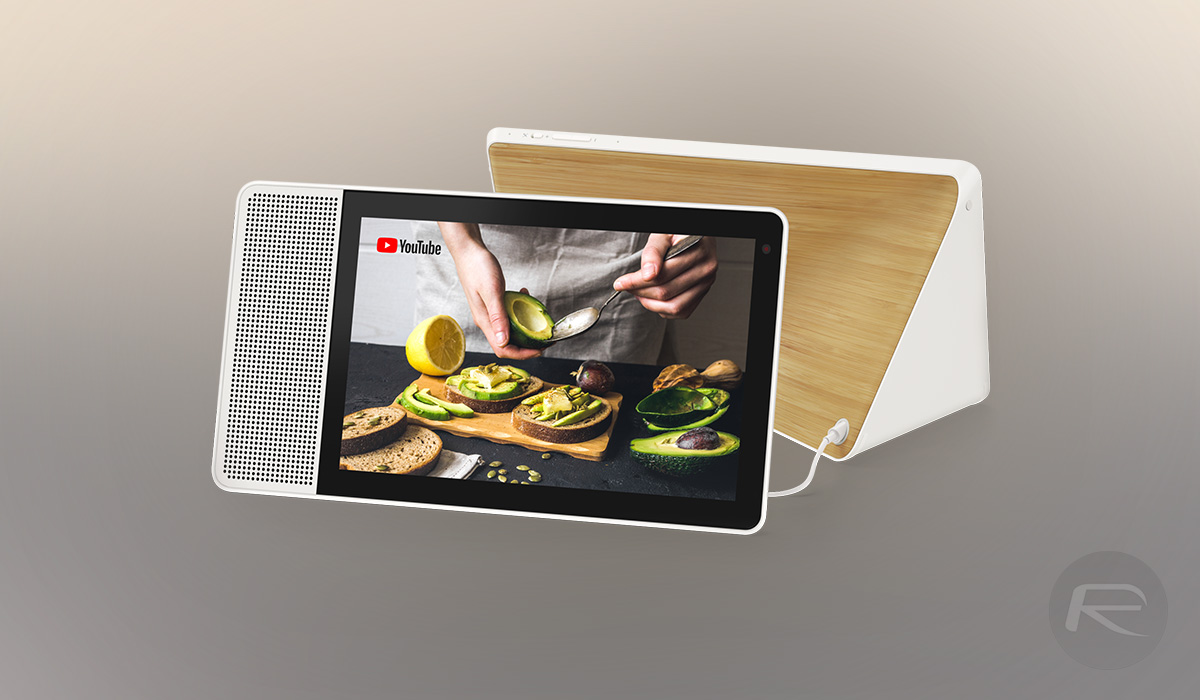 Google joined the smart speaker market back in 2016 when it launched the Google Home and Google Home mini and has subsequently lent Google Assistant to other companies in an attempt to broaden its horizons. According to the new report, Google is set to launch its own touch-enabled speaker in an attempt to make it easier for users to interact with the device as well as making it possible to watch videos and hold video calls. The timescale for this is unknown, but it is anticipated to arrive before the holiday season. The report says that Google’s plans for the new device are “aggressive,” suggesting it intends to make a splash when the device is announced.

“Google targets to ship some 3 million units for the first batch of the new model of smart speaker that comes with a screen,” an industry source said. “It’s an aggressive plan.”

There are already Google Assistant-enabled devices with screens available on the market in the shape of the new Smart Display platform with partners like Sony, Lenovo, and JBL all joining in. Google apparently wants to get its own first-party device into the market, however, rather than settle on just having its software run on other companies’ hardware. 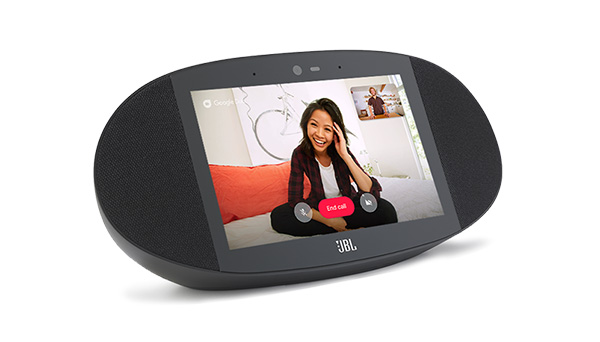