With the big iPhone announcements expected to take place next month, a lot of the attention right now is not only on the iPhone but also iOS 12, the software that will be released alongside the new phones and is currently in beta. The iPhone software isn’t the only beta currently underway though, with Apple also working through beta programs for macOS, tvOS, and watchOS.

It’s sometimes easy to forget about the Mac in a world where the iPhone dominates the Apple conversation, but it’s macOS Mojave that is turning out to be quite the interesting update. With the latest version of macOS Mojave now in the hands of developers and those on the public beta program, we’re learning more about the software with each passing day. 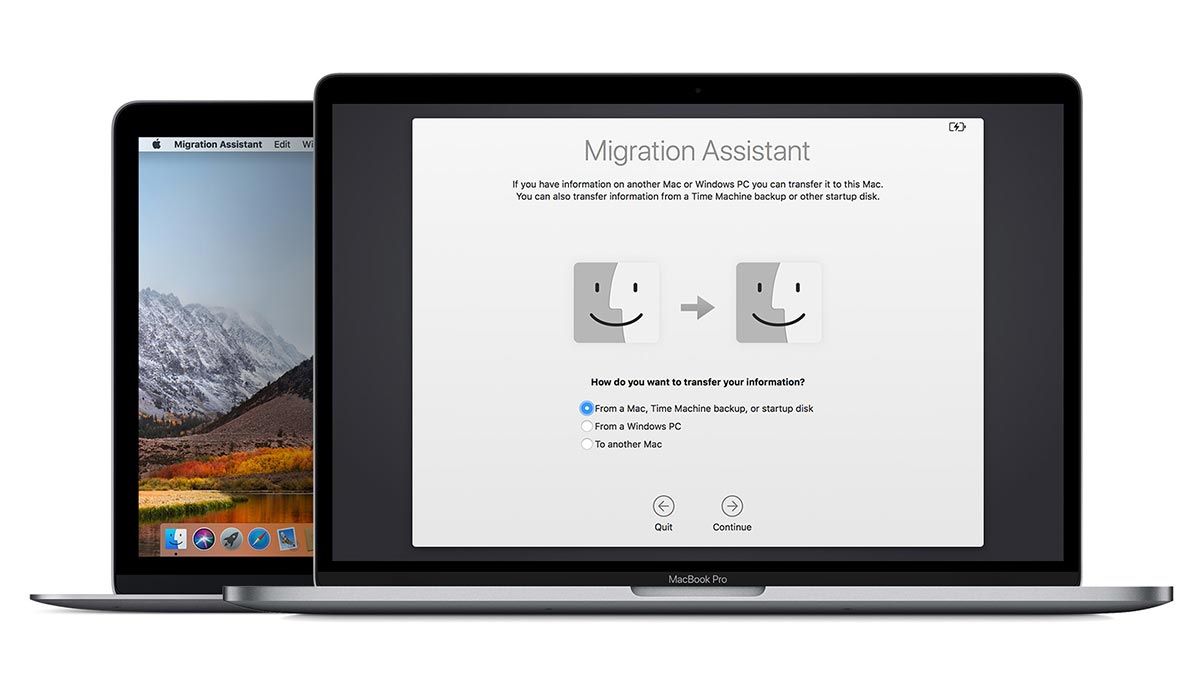 Part of the new macOS update will be an expanded Windows Migration Assistant that will hope to make the move from Windows to the Mac a much easier affair, reducing the barrier to entry for anyone who wants to switch. Apple is keen to encourage users to move from Windows PCs to the Mac in an attempt to boost sales, and improving the Migration Assistant is part of that initiative.

Initially spotted in macOS 11.14 beta 6, the Setup Assistant and Migration Assistant will gain new powers to migrate more data than was possible before. This includes accounts, documents, emails, contacts, and calendars. This is a marked improvement over previous macOS Migration Assistants, which were unable to delve into apps like Microsoft Outlook in order to retrieve information.

The new macOS Mojave update will arrive in the coming weeks, although Apple has not yet announced when, other than a “fall” timescale.