iOS 12 Keeps iMessages From Linked Numbers, Addresses In One Thread

Apple looks set to finally fix an issue with Messages that has caused people untold annoyances over the years, with iOS 12 beta 8 bringing with it a little bit of unexpected joy following its release yesterday.

As a number of people have reported, including via our own testing here at Redmond Pie, anyone opening Messages for the first time after installing the update will be presented with a new splashcreen, explaining some new features that have been added to the Messaging app. Chief amongst them, and the one we are most interested in, is one that mentions “your conversations streamlined.” 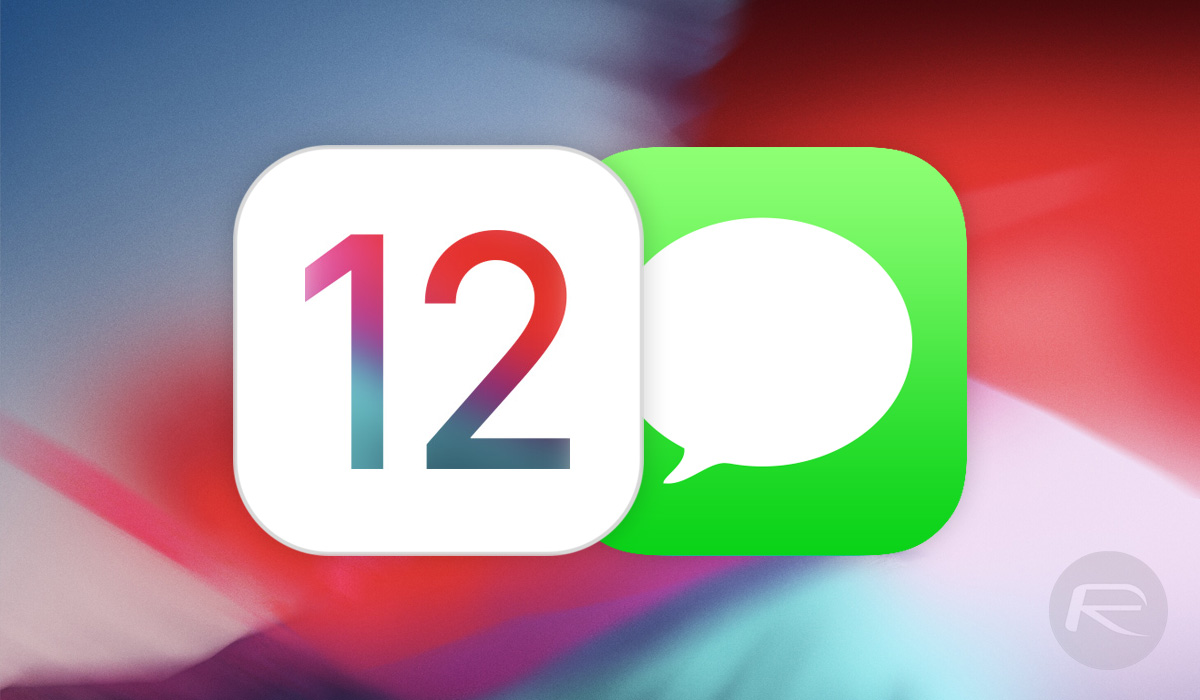 Reading on, the message says that “messages will be kept in a single conversation when you send or receive from linked iMessage addresses.” This, if the description is accurate, will mean that anyone who sends or receives a message from the same person but using two different identifiers, a phone number and an email address, for example, will no longer see two conversations in Messages. With iOS 12 beta 8 installed, these two threads will be merged and kept under one conversation, just as they always should have been.

Prior to this update, someone could be having a conversation with a friend via an iMessage thread using their phone number without issue. This was fine until they accidentally sent a message to the same person but using, perhaps, their email address instead. That would always create two conversations regardless of whether the two identifiers were linked either within an iMessage account or an on-device contact.

It’s amazing that it has taken this long for such a glaring problem to be rectified but with iOS 12 installed, it looks like that is exactly what will happen come release day next month. 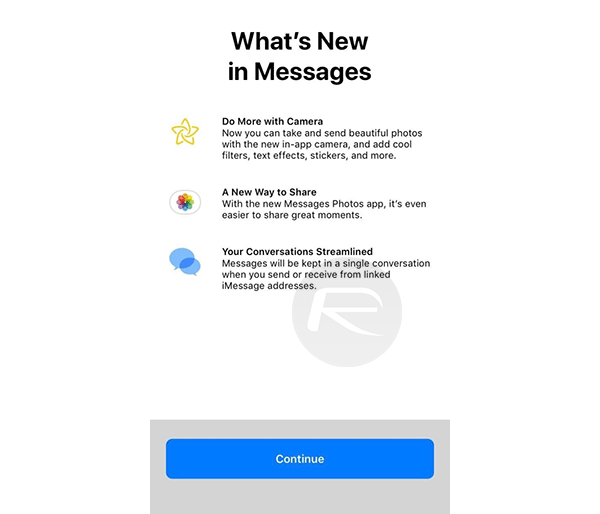