Google Maps Updated For iOS And Android With Tons Of New Features, Here’s What Is New!

Google Maps is widely regarded as the authority in its field, even compared with the navigational prowess of TomTom, Garmin and the like. When the iOS 6 fiasco went down with Apple Maps, for for example, scores of ardent Apple fans were only too relieved to see the search giant’s famed utility re-enter as a third-party App Store app. Today, said app has been treated to a healthy update for both iOS and Android, and you can catch the full details and download info right after the break!

The Web version of Maps, for those who’ve been using it, has recently been the subject of some healthy enhancements that offer both improved functionality along with a cleaner overall aesthetic. Continuing in this vein, the iOS and Android apps have both been handsomely improved, offering – among other things – lane guidance for when you’re driving on the freeway / motorway. 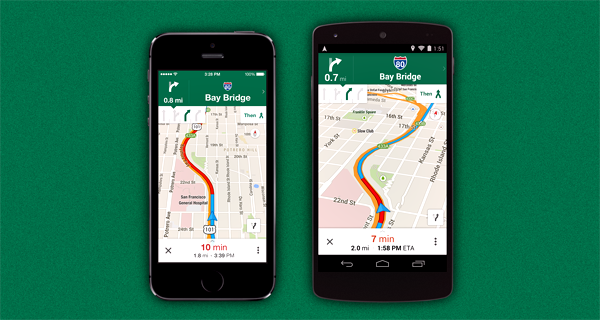 There’s nothing more annoying than following a navigation app only to find that, when driving at speed, you miss a turning due to poor lane preparation. In such situations, it’s very easy to scoot past a junction, but thanks to this update, travellers will be able to find and remain in the correct lane at all times. 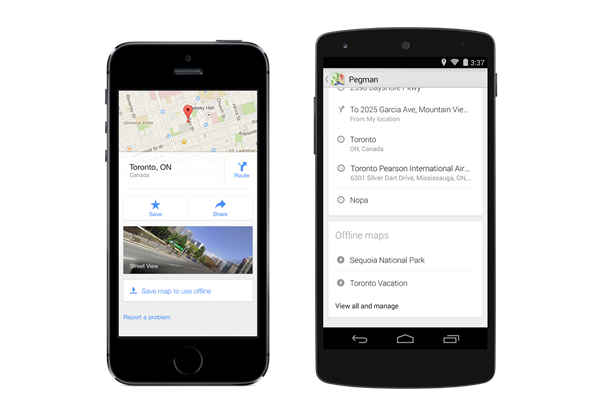 Finding alternative routes is also easier thanks to this newly-updated release, and additionally, saving maps for offline use is now a smoother experience that doesn’t require a user to jump through hoops. 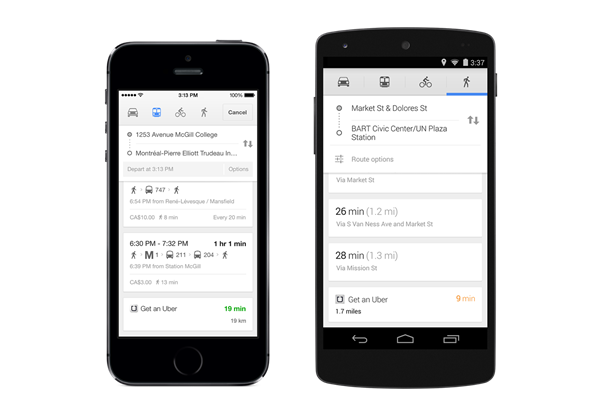 The latest version also peddles integration with luxury car service Uber. Not only can you see when the next car is available, but also, how much quicker it could be than other transit methods such as your train or bus. From there, Maps will also jump right into the Uber app if you have it installed, after which you can process your order. 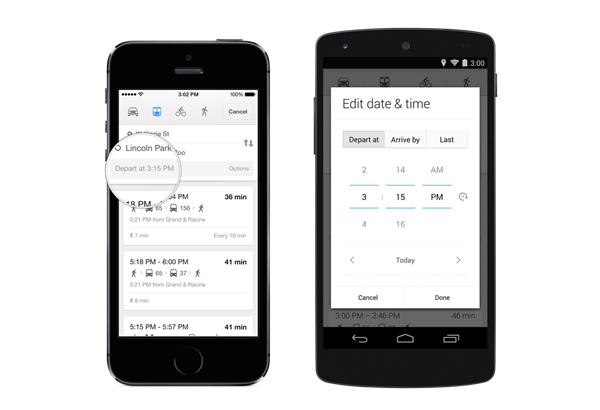 So, if you’re a Maps user, be sure to grab the latest release via the direct App Store and Play Store links provided below.