Google has announced that its working on trying to better integrate its many products in a move that will better mimic Apple.

Following announcements during CES 2022, Google continues to work to make its different software and services play better together rather than work separately. 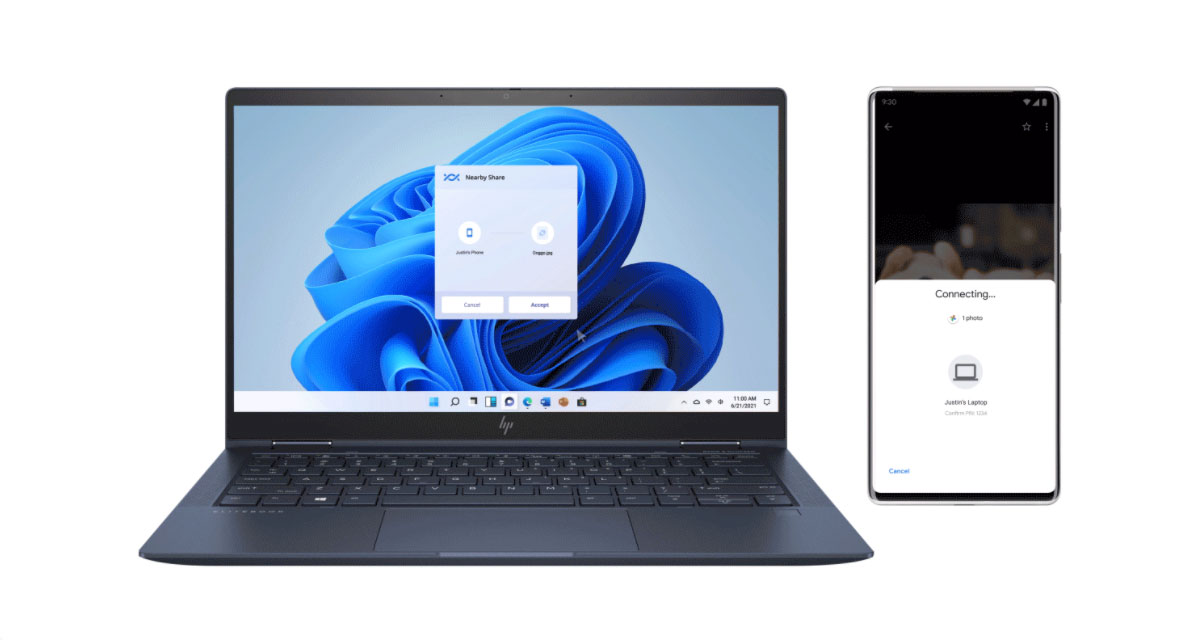 One example of that is the Fast Pair feature. The move will mean that Fast Pair-compatible headphones will be able to more easily pair with devices in a way similar to the way AirPods already work on Apple hardware.

Instant device switching is also in the works, as is a feature similar to Apple’s Spatial Audio that will see users’ heads tracked in 3D space for improved audio positioning.

Another example? Google is expanding Nearby Share to Windows PCs, making it easier for Android users to share files and media to computers. The feature seems likely to work in much the same way that AirDrop does right now between iPhones, iPads, and Macs.

Finally, Google says that Wear OS smart watches will soon be able to unlock Chromebooks, Android tablets, and Android phones. The feature will come to existing wearables in the “coming months” so long as they support Wear OS 3 and later.