The Google+ iOS app has been updated today to support the previously “missing” iOS devices, the iPod touch and the iPad, just weeks after the original iPhone-only app was unveiled. All iOS users are urged to download this update as soon as possible from their device’s App Store or iTunes. 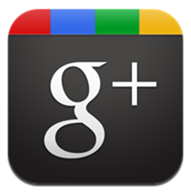 Back when Google+ launched, many were disappointed about the lack of an iPhone app, which Google later addressed, but left iPad and iPod touch users in the cold.

In addition to iPad (not fully optimized interface) and iPod touch support, the new version of the iOS app includes minor new features that have been requested by some users, namely the ability to customize +Huddle, Google+’s instant messaging feature, aggregated circle add notifications and the same old “Performance and stability improvements”. These apply to every device, including the iPhone.

Indeed, this update changes the app’s settings screen with new settings allowing you to choose which circles should be displayed within the stream, as well as set which people can message you through +Huddle. Currently, you can choose to either let everyone do it, extended circles or just your circles.

Google+ is Google’s new attempt at succeeding in the social networking space, after the failure of Buzz and Google Wave before it. Instead of introducing brand-new paradigms, Google has taken features from other social networks and given them its own twist. Among the many features, several are prominent, such as +Circles, which allows for effortless management of contacts and their respective permissions; +Hangouts, which makes online multi-person video conversations easier than ever. As with any other social network, media and posts can easily be shared and appear on every follower’s “stream”. The social network has so far enjoyed a moderate amount of success, although usage has slowed down over the last few weeks.

Keep in mind that you will have to enter your Google+ login details again once you update this app since they seem to be “forgotten”. Aside from this slight annoyance, there are no other known side effects. 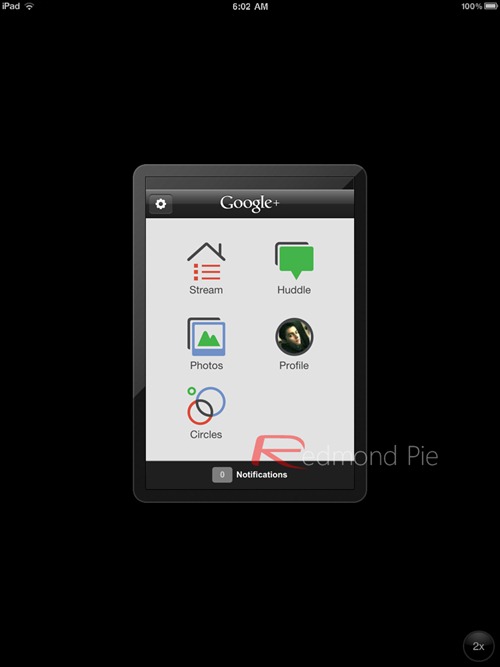