Google has announced early access to what it’s calling Chrome OS Flex, a way for people to take their old Mac or Windows PC and install software that turns them into Chromebooks “within minutes.”

The move will replace Windows and macOS in the process and could lead to people being able to re-use older hardware that might otherwise struggle. 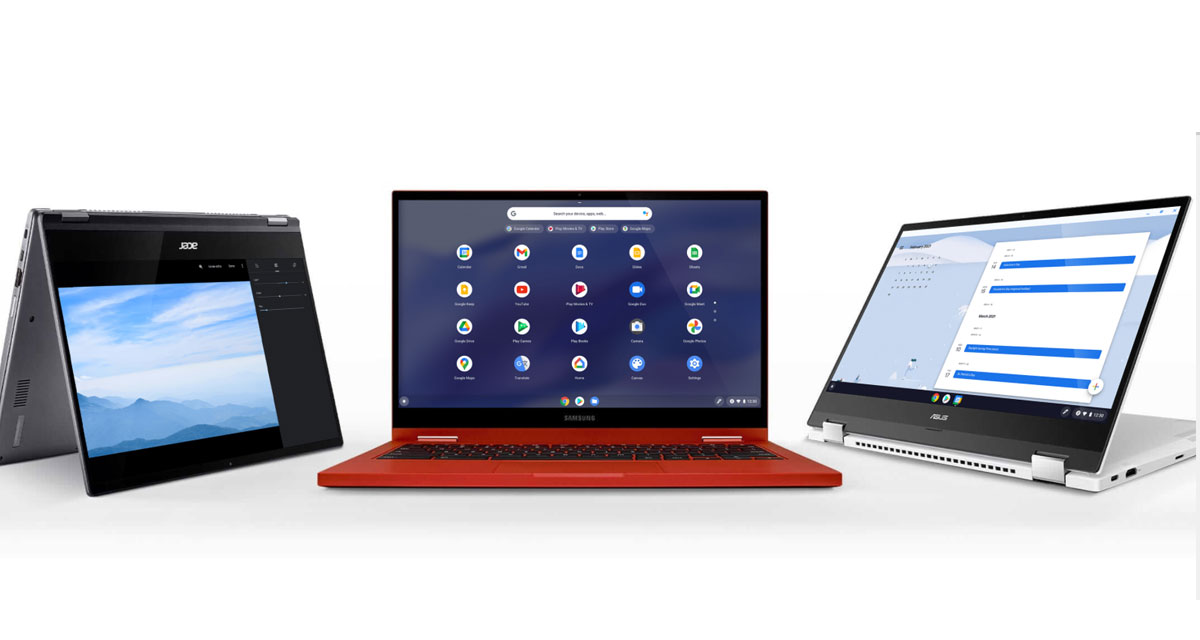 Those with old hardware that doesn’t support macOS Monterey or Windows 11 could install Chrome OS Flex, for example.

The free upgrade your PCs and Macs have been waiting for.

Install Chrome OS Flex on your PCs and Macs so they are secure, boot fast, don’t slow down over time, update automatically in the background, and can be managed from the cloud.

Google says that any machine that has Chrome OS Flex installed is essentially the same as any Chromebook that you can buy today, including support for Google Assistant and more. There will be no Google Play Store however, so that’s something to keep in mind here. 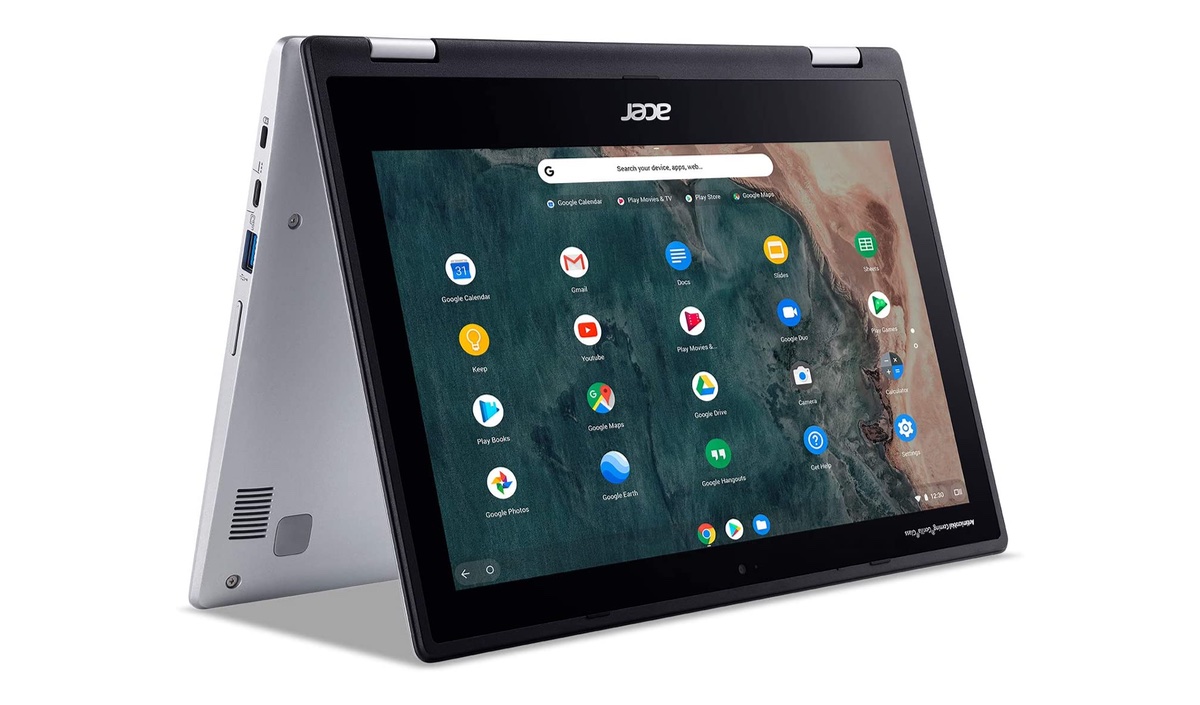 Those who want to take Chrome OS Flex for a spin can do exactly that by heading to the Chrome Enterprise website now — it’s mainly aimed at schools and whatnot who want to make the most of their existing hardware. It’s still early days for the software however, so expect there to be the odd bug or two.