Get PlayStation Classic For $49 On The Original’s 25th Anniversary

As someone who was around when the original PlayStation was announced, it’s difficult to believe that it as now been around for 25 years. That’s a long, long time and we’ve seen three sequel consoles since then. All of them have been popular, but nothing will really come close to that very first PlayStation in terms of the nostalgia stakes.

So why not tickle that nostalgia bone by playing some classic PlayStation games? 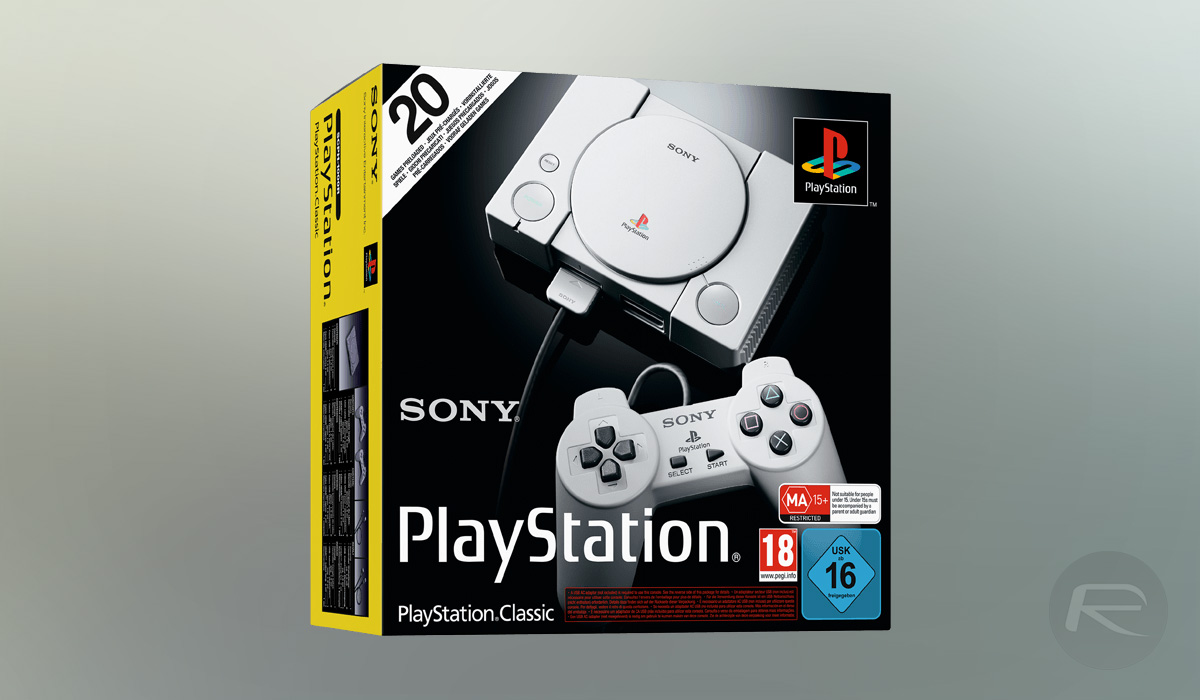 Sony already has just want you need to avoid having to track down a 25-year-old console. The Sony PlayStation Classic Console is a thing, and it’s pretty great. You can pick one up right now for just $49.99 and that’s got to be a bargain considering the games you’ll get to play.

In the box, you’ll find a PlayStation that’s around 45% smaller than that original console, which itself wasn’t exactly huge all those years ago. You’ll also get a USB AC adapter and a pair of controllers, too.