Apple’s annual “Best of” awards have been announced, although this time the company held a small event in New York City. A press release has also been shared along with all of the winners across a raft of categories.

Apple’s awards cover apps and games that are available for iPhone, iPad, Mac, and Apple TV while there’s also the addition of a new category specifically aimed at Apple Arcade. 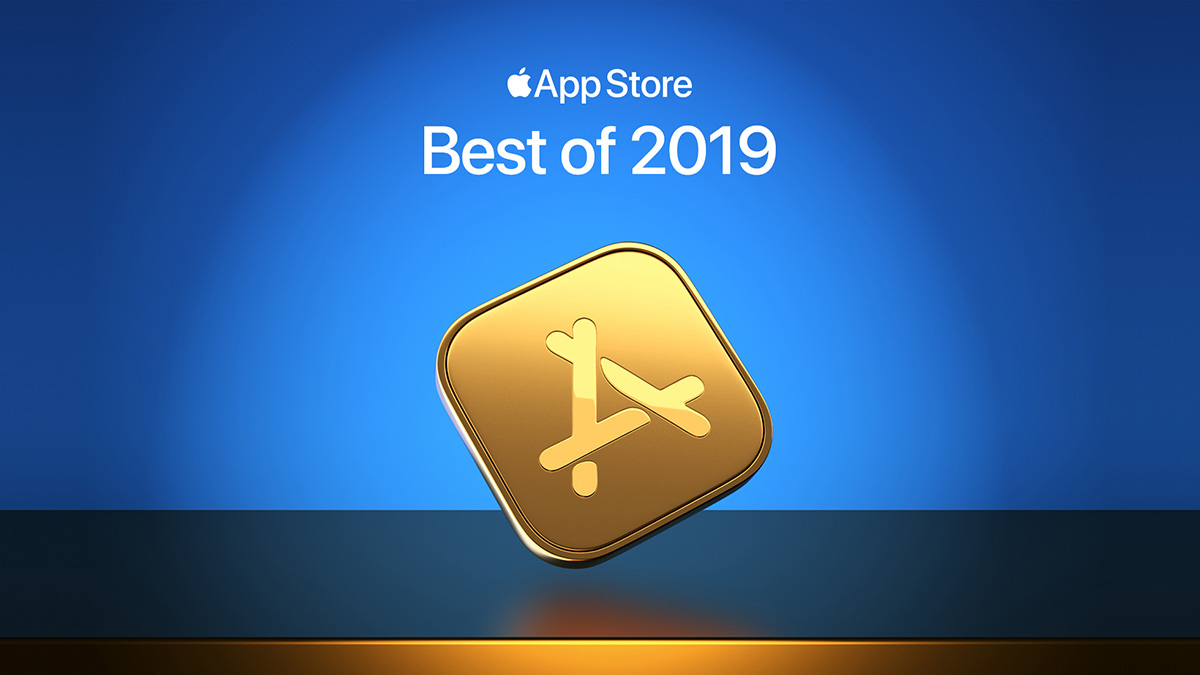 Apple also announced its first ever Apple Music Awards, but we’ll get to that in a moment.

The apps and games that won the 2019 awards are:

Apple’s new Apple Music Awards were also announced, with Billie Eilish picking up the Global Artist of the Year award. She also won the Songwriter of the Year award along with her brother, Finneas. The song of the year was, unsurprisingly, “Old Town Road” by Lil Nas X. 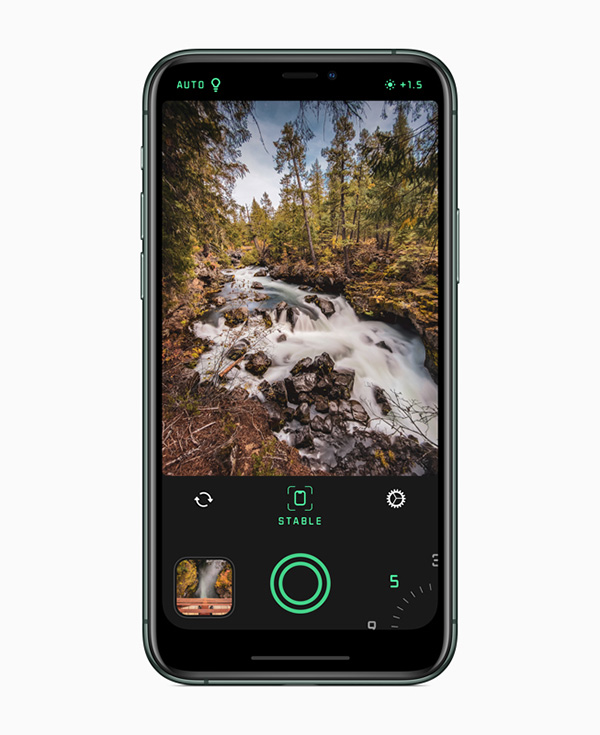 Apple will also be holding a live awards ceremony at the Steve Jobs Theater on Wednesday, December 4 at 6:30 PM. It’ll also be streamed live, too.

‌Apple Music‌ will celebrate the inaugural ‌Apple Music‌ Awards with a bespoke performance from Billie Eilish at the Steve Jobs Theater at ‌Apple Park‌. The show will be unlike anything ever seen from this unanimously crowned Artist of the Year. This exclusive event will be streamed live around the world on December 4 at 6:30 p.m. PST.