We haven’t even had 24-hours to let the iPhone 6s and iPhone 6s Plus settle into our lives and already the jailbreak community is raising the stakes. Consumers all over the world have been patiently waiting for iPhone 6s launch day to come in order to get their hands on the new features that exist exclusively on the two new devices. If you’re one of the few that hasn’t been able to get a new iPhone 6s, but still wants to experience some of the functionality that it brings, then Greek developer Elias Limneos has your back with the official launch of PhotosLive onto Cydia.

PhotosLive exists as an attempt to try and bring Apple’s Live Photos functionality to older hardware and software versions that wouldn’t otherwise support the feature. If you didn’t know already, Apple’s recently introduced Live Photos feature is unique to the iPhone 6s and iPhone 6s Plus and utilizes the camera to take very small bursts of images automatically before and after you have taken the photo. The underlying technology that powers the feature essentially means that an animated JPEG with an embedded audio file is created, allowing the user to share the animation or use it as wallpaper. 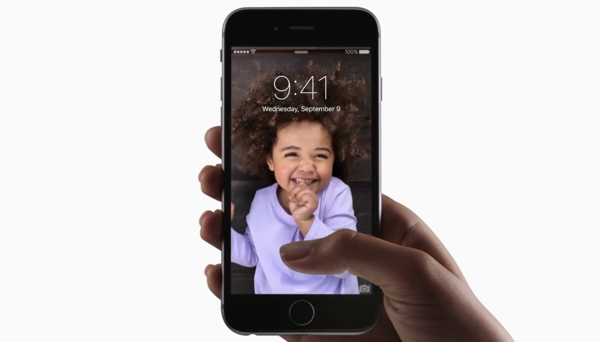 Also worth checking out: How To Mimic iPhone 6s 3D Touch On Older iPhone Models.

Now PhotosLive jailbreak tweak is an attempted clone of the functionality that brings the ability to capture moments to the iPhone 4s or above, or the iPad 2 and above. Features of the package include Live Capture, a powerful front flash with highly calculated intensity, as well as the ability to apply filters directly to the live capture session. There’s also an integration that allows native use of the capture moment, meaning that it can be used as wallpaper throughout the system, or shared to various social networks as an animated GIF file. 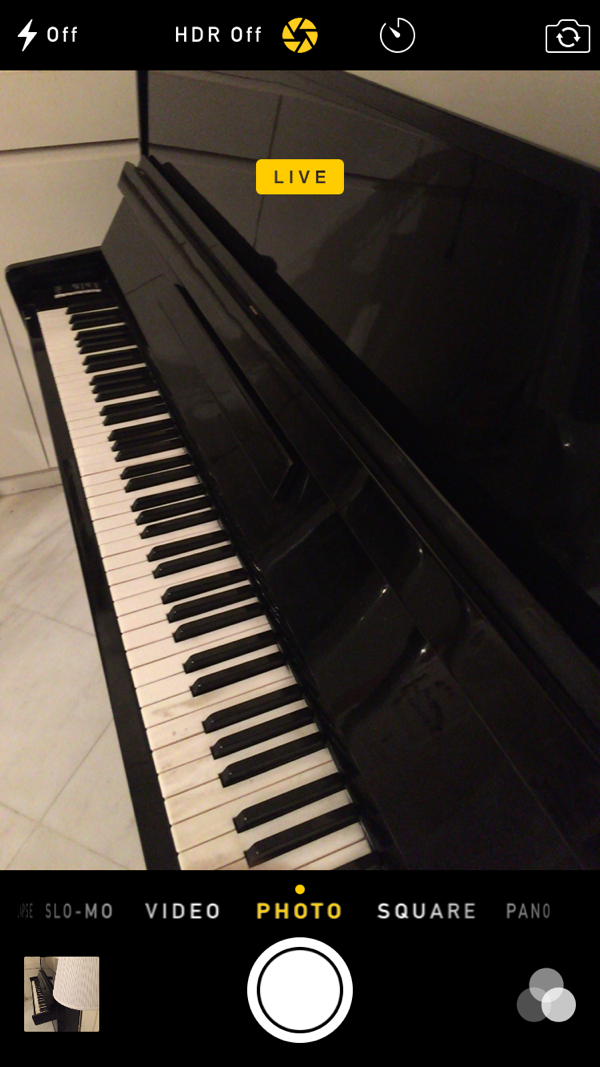 Limneos has been careful to not only try and replicate the functionality of Apple’s Live Photos as best possible, but to also attempt to capture the efficiency of the feature. To that end, a captured moment from within PhotosLive will eat up between 2 and 4MB of storage space on the device. The experience feels very “native” and doesn’t deviate away from the look and feel of iOS at all. Oh, and there’s also a discount being applied to the package right away as part of its official launch. 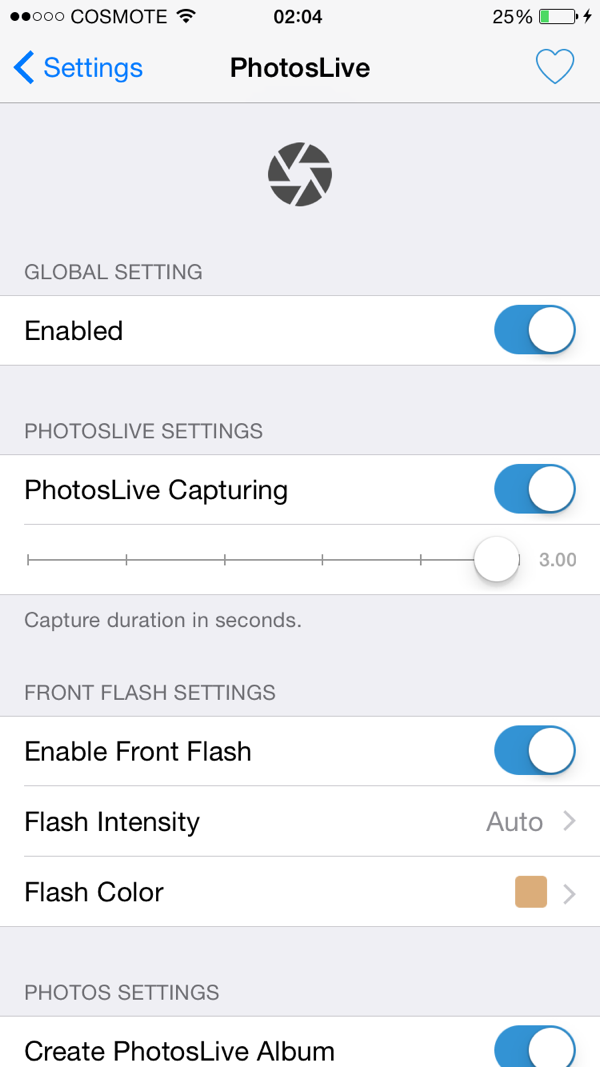 PhotosLive is available as a $1.99 purchase right now via the BigBoss repository. After the initial first week, the price will go up to full $2.99.