Enable And Record 4K Videos On iPhone 6s / 6s Plus, Here’s How

One of the iPhone 6s and iPhone 6s Plus big headline feature is its new camera. Bumped to 12-megapixels, the new shooter is also the first in an iPhone to be capable of recording 4K Ultra HD video, though you might not know about it if you just picked up a new handset and started recording with it.

That’s because Apple has set the default recording values for the new iPhones to be 1080p at 60 frames per second. The decision to not set 4K as the default likely comes down to the sheer amount of space 4K video takes up, especially given the fact that Apple still insists on selling a 16GB iPhone as the entry level model. 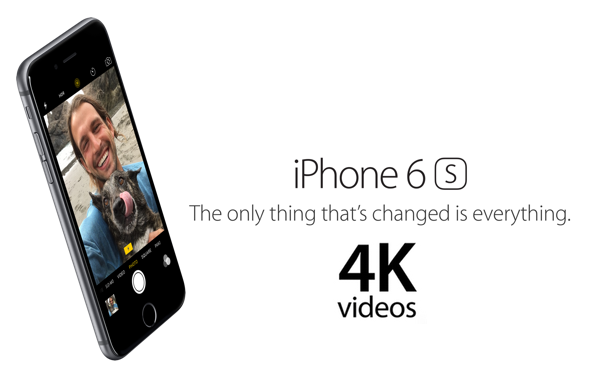 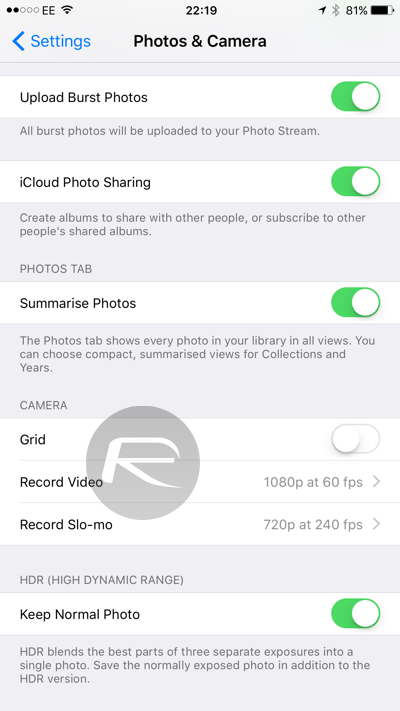 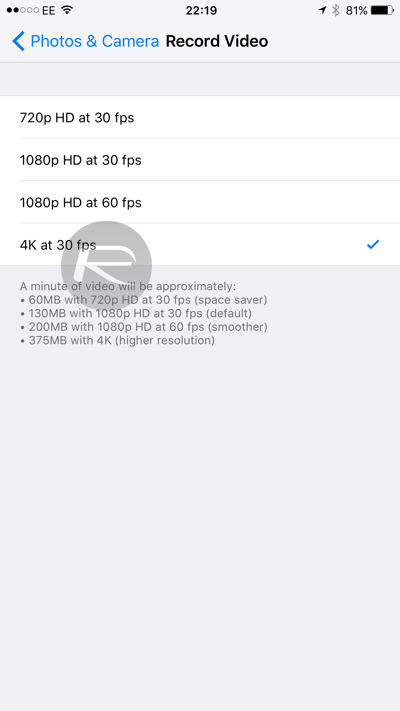 And you’re done. With this setting switched on, all of your recorded video will be shot at the full 4K resolution, the highest resolution the new 12-megapixel camera is capable of.

Given the amount of storage needed for recorded 4K video you may wish to switch that on and off depending on the content that you will be shooting, though if you’re the owner of a larger capacity iPhone then you may have the luxury of not not having to worry about such things.

So come on Apple, maybe it’s time to dump that 16GB model.