Apple’s recent media event not only introduced us to the new iPhone, the iPad Pro, and a slew of other new Apple products and offerings, but it also brought with it a number of new and somewhat innovative features pertaining to those devices. The new Live Photos feature, which is exclusive to iPhone 6s and iPhone 6s Plus hardware, definitely managed to divide opinion when it was announced. We’ve managed to come across some information that outlines just how Live Photos work.

Live Photos is a nice little feature that’s unique to Apple’s iPhone 6s and 6s Plus hardware. It’s a differentiating addition that the Cupertino-based company hope will appeal to consumers who want something a little different. The feature itself essentially means that every photograph taken with the iPhone 6s or 6s Plus camera is a very brief video. To accomplish this the iPhone not only captures the image as it’s displayed on the screen, but it also captures movement at the time and any associated sound that is within the environment. 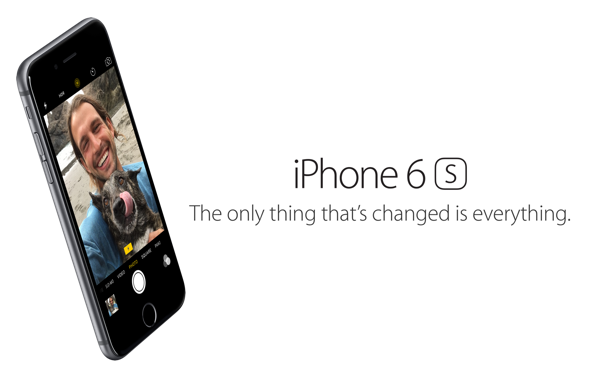 Live Photos builds on the functionality of the existing iPhone camera hardware by bringing one of Apple’s other new features, 3D Touch, into play when it needs to be activated and utilized. The iPhone camera already begins capturing photographs as soon as the native Camera app is invoked. This has been the case for a while and exists to remove any delay associated with taking photos. Live Photos works using the same theory behind that by capturing enough of pre and post capture shots to put together a 1.5-second animation. The end result is an animated JPEG file with an audio file embedded within it.

Saved files can be viewed by the user directly on the device. They are also accessible via the usual mechanisms to choose and action as a device wallpaper. One of the great things about Live Photos is that it’s not only a very useful and pleasing feature, but it’s also extremely efficient storage wise. TechCrunch is reporting that saving a Live Photos animation only utilizes approximately twice the space of a normal image, even though it essentially holds multiple pictures in one file, as well as sound.

The real test of whether not this latest feature is a winner with consumers will come when everyone eventually get their hands on the iPhone 6s in the near future. Until then, check out Apple’s video “Introducing Live Photos” to see it in action.